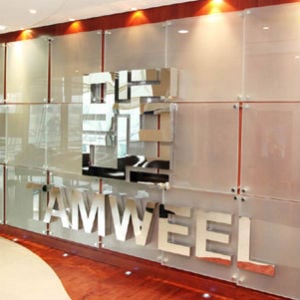 UAE-based Islamic mortgage lender Tamweel reported a net profit of Dhs18 million during the first quarter of the year, a 33 per cent drop compared to Dhs27 million in the same period last year.

“The net profit in this quarter is lower mainly on account of an additional one time provision of Dhs21.6 million for litigation losses,” the company said in a statement.

Operating profit before provisions increased 12 per cent to Dhs48.5 million, up from Dhs43 million in the same period in 2011.

“Despite the one off litigation provision in this quarter, the operating profitability of the company improved,” said Varun Sood, Tamweel’s acting CEO.

Tamweel, which is majority owned by Dubai Islamic Bank, launched a $300 million five-year dollar denominated Sukuk in January this year. This was its first offering since 2008.