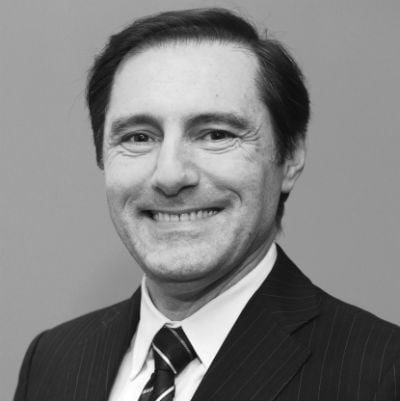 With the luxury market segment continuing to make inroads into the Middle East, it’s no surprise that Bally, the Swiss luxury leather goods house, is eyeing a share of this lucrative pie.

In partnership with the Jashanmal Group, Bally has opened a third store in the UAE and its second in Dubai at the Dubai Mall. The 96,000 square foot store also offers the world’s largest selection of women’s and men’s shoes under one roof.

This expansion comes in the wake of a recent slowdown in the global luxury market, which in 2009 saw a contraction of nine per cent.

“Although we are not seeing the same returns as the early 90s or 2000s, the luxury industry is strong versus other industries. A slowdown in the European market has been offset with fast growth in China and the Middle East,” said Bally’s global sales director Mimmo Mariotinni.

The UAE is now home to three Bally stores, with two stores in Dubai and one in Abu Dhabi. Bally also has a shop-in-shop located in Kuwait City, plus another point of sale at Kuwait Airport. In the last one year alone, Bally has opened three new stores in the Middle East.

“In 2013 we plan to open a store in Saudi Arabia, another in Doha, as well as a franchise store in Jordan,” adds Mariotinni.

Due to high disposable incomes and a propensity for high-ticket items the Middle East luxury market is continuing to expand. Consultancy firm Bain predicts 15 per cent growth for the market this year alone, while Euromonitor International expects the segment to rise by more than nine per cent to a total of Dhs7.1 billion in 2012.