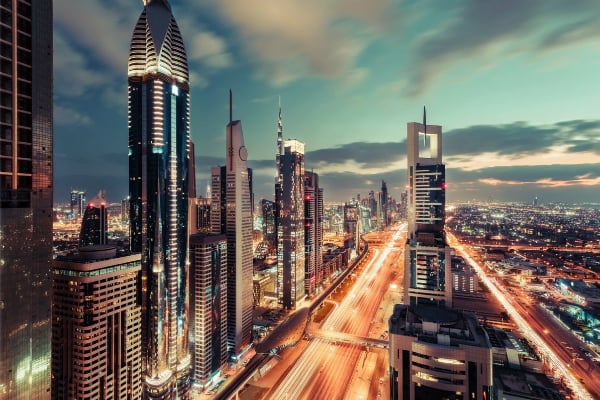 Dubai has announced a sweeping relaxation of Covid-19 restrictions on economic activities and services by allowing several businesses to resume 100 per cent of their operations, while also permitting certain categories of people including children and elderly access to more public spaces, officials confirmed on Wednesday night.

As part of the emirate’s efforts to restore normalcy, services and activities that will now be allowed to resume include public libraries; private museums and art galleries; home services such as those providing healthcare services to elderly people and people of determination; home beauty services, and elective surgical procedures lasting more than two-and-a-half hours.

Under the directives of @HHShkMohd, the Supreme Committee of Crisis & Disaster Management headed @sheikhmansoor announces the resumption of a new set of economic activities and services in the emirate effective Thursday 18 June, 2020.https://t.co/JXdUETgTsy pic.twitter.com/AW6OEjTQsE

The committee added that other activities and facilities permitted to resume under the condition that strict precautionary measures are followed include: outdoor tourism and fitness activities such as camping; swimming pools; fitness centres; water sports; water parks; interactive water activities, 3D and 4D cinema halls; and children’s sports and play areas at public parks and beaches.

Officials also confirmed that people over the age of 60 and children under the age of 12 will now be allowed to visit shopping malls and other public places. However, they must strictly follow precautionary measures, such as wearing face masks, maintaining a distance of two metres from others and must avoid crowded areas, said the committee.

“The announcement is part of the gradual reopening of economic activities and return to normalcy in the emirate. Stringent precautionary measures will continue to be enforced in public areas and facilities across Dubai based on guidelines issued by local and federal authorities,” said the committee in a statement issued by Dubai Media Office.

The committee said that the speed at which Dubai and the UAE tackled the crisis including large-scale testing and isolating confirmed suspected cases of the virus enabled it to avoid the worst-case scenario and limit the spread of the virus.

Read also: Revealed: All the places that have reopened in the UAE so far

“The ability of the health sector to raise its capacity particularly in Dubai hospitals in close cooperation with the private sector boosts the emirate’s ability to effectively deal with all potential scenarios,” stated the committee.

The committee though stressed that everyone must remain vigilant and observe measures to prevent the spread of the Covid-19 virus and ensure highest levels of safety in the community.

These personal preventive measures applicable to all members of the public include maintaining a minimum distance of two metres from others in outdoor and indoor public areas, wearing face masks, regularly washing their hands with soap and water for 20 seconds and using hand sanitisers throughout the day.

The committee confirmed that inspections will continue to be implemented across various facilities, offices, shopping malls and other outlets to ensure full adherence to precautionary measures. Those found violating these measures will be fined.

It also reported 672 new recoveries, thereby confirming that 13,532 people have now recovered from the virus.

The government said that there were two new fatalities too, resulting in an overall death toll of 295.