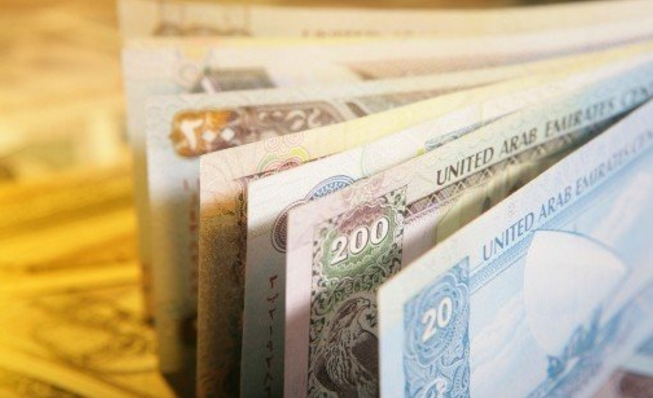 Small and medium enterprises in the UAE are struggling for financing after business confidence reduced in the fourth quarter.

In a survey by Gulf Finance, SMEs reported greater difficulty in both finding loans and getting paid.

Many also said that had pulled back their expansion plans and stopped hiring.

UAE banks have become more reluctant to lend in recent quarters due to the impact of low oil prices on economic sentiment. SMEs have also been shying away from borrowing, according to the report.

At the end of last month, it was reported that United Arab Bank would be winding down its SME unit due to rising provisions last year from business owners and others fleeing the country.

Nearly three quarters (74 per cent) of respondents to the Gulf Finance survey in Q4 2015 reported difficulties in their ability to raise money compared to almost half (48 per cent) in the third quarter.

Meanwhile, around half of SMEs said they would maintain or reduce their headcount.

As oil prices hover around $30 a barrel, a 70 per cent decline since mid-2014, these difficulties are expected to continue. SMEs account for 86 per cent of the UAE’s private sector workforce, according to Ministry of Economy estimates.

“As we’ve entered 2016 it is clear that the UAE’s SME market will continue to face similar challenges as seen in the second half,” Hunt said. “With a low oil price, slowing economy activity and lower levels of liquidity, SMEs are likely to continue to feel the impact on their business activities.”

Why UAE entrepreneurs must listen to this podcast