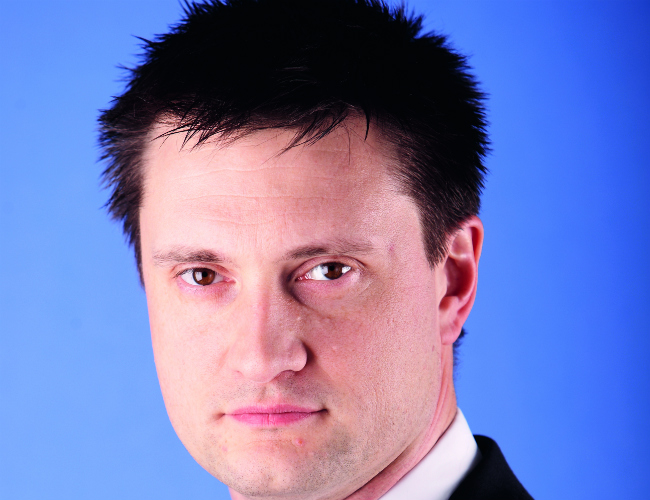 Since its initial introduction to the global markets in the 1990s, the sukuk market has grown significantly with no sign of slowing down. The market has become a core investment segment for investors and an efficient financing route for a vast array of issuers globally.

While sukuk issuance volumes have averaged $34bn a year since 2010, last year saw volumes rise by another 15 per cent year on year, bumping the average annual growth rate of the market to 18 per cent since 2010. This puts sukuk growth during this period more than nine times the global bond market growth average.

Already at $38bn at the end of August 2017, we expect sukuk volumes this year to exceed last year’s volume. Despite a relatively slow summer, there are strong expectations that the rest of the year will see a range of debut and repeat issuers return to the market, lifting the year to end on a potential record high.

Sukuk as an asset class has steadily transformed from a niche product to become an integral component of global capital markets. Product diversification is an important part of a market’s development journey and the continued evolution of Shariah structuring has boosted the sukuk market growth.

Innovation has also been integral in the development of the market. For instance, sukuk product offerings has expanded beyond the traditional plain vanilla instruments to include structures from other markets, such as capital securities in the bank tier 1 format, as well as industry-specific structures for the telecommunications sector.

Perhaps as a direct consequence, US investors have increased their participation in the sukuk market in tandem with a sharp resurgence of issuances in the ‘144A format’ (allowing US investor participation), with issuance volumes rising an average 44 per cent annually since 2012. Year to date in 2017, global sukuk issuance that is open to US investors has reached a peak of 40 per cent versus just 6 per cent in 2012, highlighting the growing comfort of US investors with Islamic structures. The recent success of large-size issuances, such as Saudi Arabia’s inaugural $9bn sukuk, will be good examples for other potential issuers to follow if they want to ride on the positive momentum to gain US attention.

Many traditional bond investors, in their quest for portfolio diversification, want to see more sukuk issuances in the market. This strong Islamic investor bid expected in the primary market and the corresponding active secondary market are encouraging positive outcomes. This, and the broader macro investment themes, means we can expect to see growth in three areas: financing opportunities on the back of China’s Belt and Road initiative, sustainability issuance and local currency sukuk.

Strong issuer and investor interest in recent deals, which achieved sizeable order books, has encouraged our optimism. Specifically, these successes were largely driven by the wider investor base, which comprised both Islamic and conventional bond investors, directly supporting not only the primary market but also performance in the secondary market. As a result, more investors are increasingly encouraged to look at investment credits across varied formats, particularly in sukuk.

By the same token, infrastructure financing under the China-led Belt and Road initiative in many emerging markets will be well poised to tap liquidity in the sukuk market.

Similarly, we have already seen the sukuk format make its way in sustainable financing with the first green sukuk issued in July this year. This lays the foundation for future issuances, since the framework for green sukuk hitherto is not as well defined as that for traditional sukuk. It also marks the commencement of a secondary market for green sukuk, which is a critical consideration for investors still hovering on the sidelines. We believe that with the success of this first issuance, the market is likely to see a potential slew of new issuances in the sustainable Islamic format in the medium term.

Sukuk issued in local currencies is another key area of focus. These are already open to international investors in many markets, offering potentially lucrative currency exposure. The outperformance of several local currency sukuk in recent months has highlighted the opportunity that investors looking at emerging markets stand to gain. Moreover, with the continued appreciation of some Asian currencies, it is quite certain that investors will be watching this space closely in the coming months.