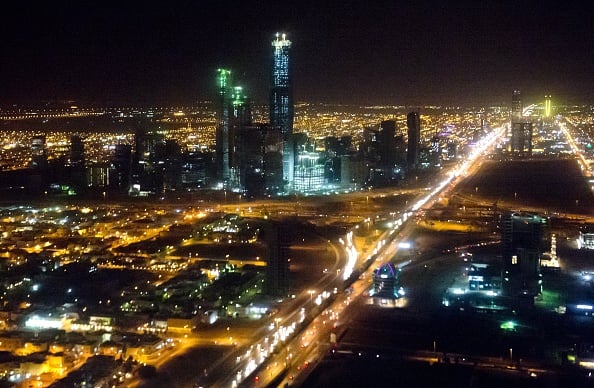 Sudan and Saudi Arabia have agreed to re-establish banking relations, the official Sudanese news agency SUNA said, a move that may help restore confidence in Sudan’s economy after the lifting of US economic sanctions.

The agreement, which will allow for banking transactions between the two countries, came after meetings between the Sudanese central bank governor and the Saudi Monetary Authority governor in Riyadh, SUNA reported on Thursday.

Representatives of major Saudi banks attended the meetings, signalling approval of the move to allow Sudanese users to open accounts at their banks.

In October, the United States lifted 20-year-old sanctions against Sudan, whose economy has suffered since its south seceded in 2011, taking with it three-quarters of oil output, the country’s main source of foreign currency.

The Sudanese pound has plummeted against the dollar since Washington lifted its trade embargo, encouraging traders to step up imports and putting pressure on scarce hard currency.

Sudan said earlier this week it would devalue its currency to 18 pounds to the US dollar starting next year from a rate of 6.7 that has drained formal channels and fuelled a black market.

Thursday’s announcement came after the International Monetary Fund called on Sudan to lift its peg on the pound and cut subsidies to attract investment and boost growth.