Growing pull towards entrepreneurship in the UAE - Gulf Business 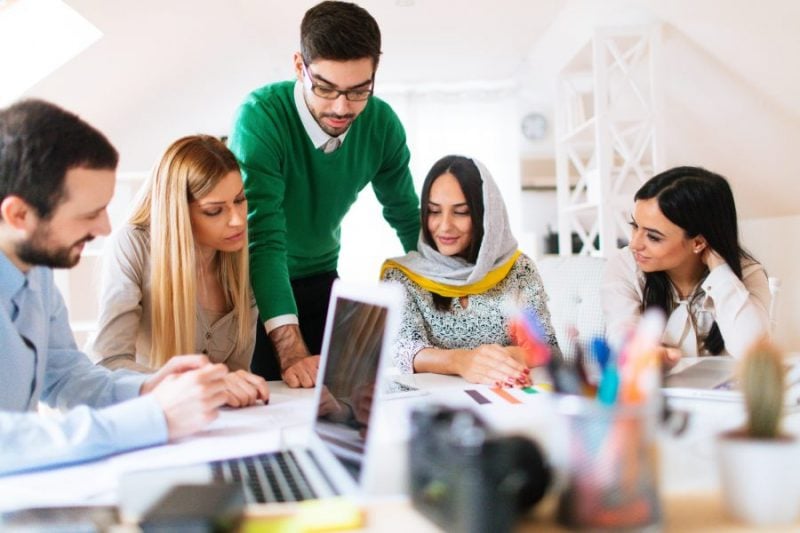 The pull of self-employment is as strong as ever in the region, according to a recent report by Middle East jobs site Bayt.com and global research firm YouGov.

In Bayt.com’s survey, Entrepreneurship in the Middle East and North Africa 2019, in the UAE some 69 per cent of respondents said they want to quit their current job and be their own boss instead. 54 per cent cited freedom over their work-life balance as the reason behind their thinking, while 42 per cent of them said they aimed to find personal fulfillment.

What’s more, some 73 per cent admitted that they are currently thinking of starting a business, while only 7 per cent say they have never thought of start- ing their own business.

The most appealing industries for prospective entrepreneurs were found to be IT / internet / e-commerce (10 per cent), commerce / trade / retail (9 per cent), consumer goods / FMCG (8 per cent), and real estate/ construction/ property development (8 per cent).

The report was published shortly after recruitment firm Robert Walters shared their own new research, which showed 73 per cent of professionals in the Middle East have left a job because they disliked the company’s culture. Some 82 per cent said they have previously worked for a company where they disliked the company culture. Both statistics suggest a further reason the number of would-be entrepreneurs is so high.

Bayt.com’s report also shows that the main concern of respondents while setting up their own business would be procuring finances to start (61 per cent), and the uncertainty of profit or income (41 per cent).

These concerns haven’t stopped increased numbers of people opening businesses – at least in Dubai, where the number of new business licenses in the first four months of 2019 grew by 35 per cent compared to the same period in 2018. The emirate’s Department of Economic Development issued 9,489 new licenses between January and April.

Start-ups and SMEs have long been the backbone of GCC economies, with SMEs making up around 98 per cent of business in the UAE, contributing approximately 53 per cent of gross domestic product (GFP). Under the country’s Vision 2021 plans, the government is seeking to increase this contribution to 60 percent by 2021.

Earlier this year, as part of the UAE’s bid to improve ease of doing business, the Federal Authority for Identity and Citizenship started issuing five-year residency visas to entrepreneurs – a move that drew more than 6,000 applications. It’s one of a series of moves that aim to improve opportunities for the wider SME community.

Another is Dubai’s recent package of initiatives by the emirate’s Department of Finance, announced in March. These initiatives include paying the dues of SMEs that supply services and goods to government agencies sooner, reducing the value of primary insurance for SMEs, cutting ‘performance insurance’ rates, calling for 5 per cent of government capital projects to be allocated to SMEs, and seeing projects worth Dhs1bn allocated to public-private partnerships.

Saudi Arabia has also striven to lay more accommodating foundations for entrepreneurs, such as 2018’s launch of an entrepreneur licence that allows new companies to benefit from a range of SME services and incentives. At April’s World Economic Forum, the kingdom’s energy minister Khalid Al Falih told delegates that Saudi’s start-up scene is “moving faster than anyone can imagine” and will create hundreds of thousands of jobs in the coming years.

Backed by public sector support, those 69 per cent of people cited by Bayt.com’s survey are surely in as strong a position as ever to realise success should they take the step into the world of entrepreneurship.