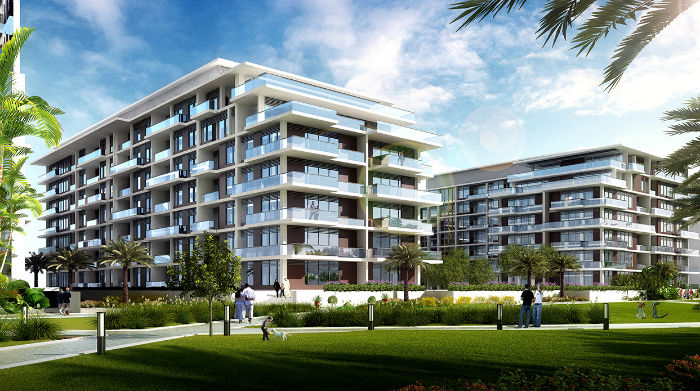 Dubai developer Emaar announced that it launching for sale the second phase of its residential complex Mulberry at Park Heights, following strong investor response to phase one, launched two weeks ago.

The second phase of the project features 330 luxury apartments, designed around a green landscape with common terrace areas.

Amenities include an 18-hole championship golf course, a tennis academy, an outdoor pool and jogging and bicycle tracks.

Emaar will launch the second phase of Mulberry at Park Heights in Dubai, Abu Dhabi, Baku and Hong Kong on March 15, with online registration starting on March 12, 2014.

The developer also announced that it is offering a new scheme aimed at servicing long-term investors.

Under the Emaar Preferred Access programme, investors who make a down payment of 30 per cent of the total value of the property and maintain ownership until hand-over is completed, will be offered preferred access and the option to own homes, subject to conditions.

“We have launched the initiative because we realised that due to the strong response to our project launches, several end-user and long-term investors missed the opportunity to buy an Emaar property,” the company said.

Emaar has been aggressively expanding its offering over the last year in line with Dubai’s booming real estate market. Some of the new projects launched include villa communities in Arabian Ranches and the first development for the upcoming Expo 2020 in Dubai.