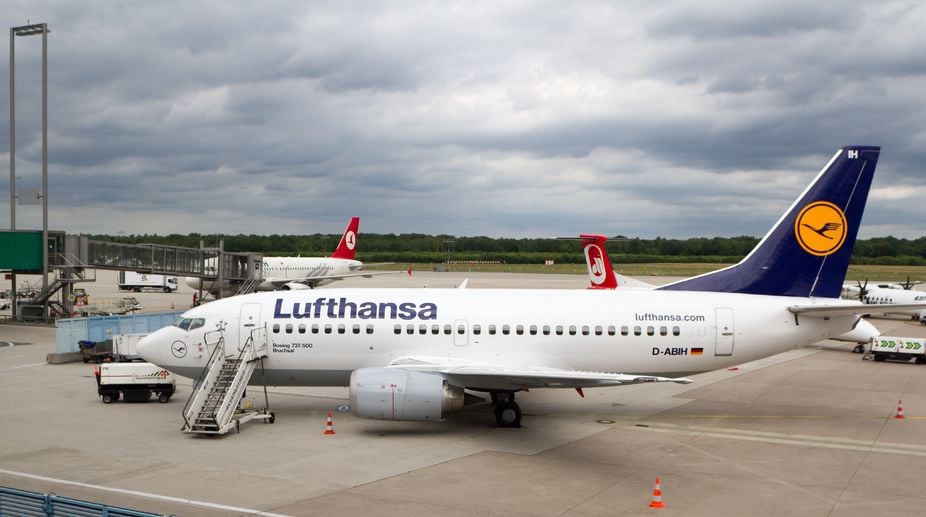 Lufthansa’s operations will virtually grind to a halt on Monday as a result of a strike by the public services trade union ver.di.

In addition to the airline’s bases at Frankfurt and Munich, the Group’s locations in Hamburg, Norderstedt, Nuremberg, Cologne, Düsseldorf, Berlin, Stuttgart and Hanover will be affected by the strike action. However, flights operated by Germanwings will not be affected.

Lufthansa’s chief negotiator, Stefan Lauer, said the move by the union over pay claims was “a completely excessive measure that can in no way be justified in view of the current state of negotiations”.

Lufthansa recommends all passengers to check the status of their flight in advance by visiting lufthansa.com under the link “strike actions on 22 April 2013” or under the tab “My Bookings.”