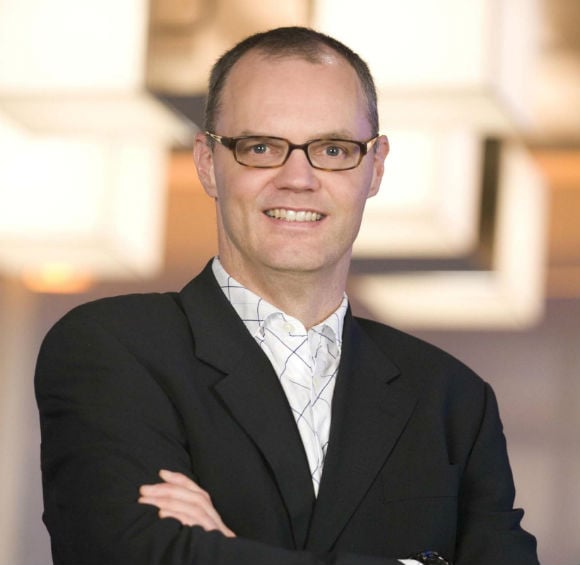 Le Meridien Doha in West Bay and a two-in-one development, comprising a Westin and Luxury Collection hotel in Aqaba, are targeting a 2015 opening.

“The good thing is that practically all the projects that went slow are coming back again. We’re extremely busy because in the meantime, we’ve signed new deals and they’re also opening. We’re going to see a lot of new growth in 2014/15.”

Frits van Paasschen, President and CEO, said it is “hard to overstate the potential for business in the region” as Starwood concludes the month-long relocation of its headquarters in Dubai.

“We are uniquely positioned to take advantage of this once-in-a-lifetime opportunity. I have no doubt that our time spent here will drive future hotels contracts in the region.”

He added it planned to triple its Luxury Collection portfolio regionally within the next four years.

Starwood leaders met 50 owners across 12 countries during the last month, but the operator declined to say how many of those meetings yielded new deals. By volume, Saudi Arabia attracted the most visits, with executives visiting Al Khobar, Dammam, Dhahran, Jeddah and Riyadh.

Alongside new and relaunched projects, Starwood is also renovating numerable older hotels, including Sheraton Dubai Creek and Le Royal Meridien Beach Resort in Dubai, with work starting on both hotels this summer.

Van Paasschen gave a presentation outlining how rising wealth and greater connectivity were “virtually unstoppable . . . and accelerating”.  Around 25 per cent of business travel searches now go through mobiles.

“I was in India yesterday where there are around 80 to 90 million internet users but 800 million cellphones. By all accounts, in the next five years, all phones will be smartphones with internet access, so the number of people in India with access to the internet will increase by 10 fold over the next five years.”