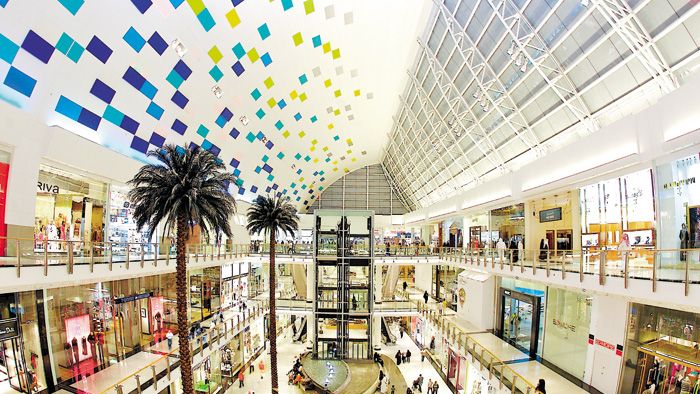 Starwood Hotels has signed an agreement with Dubai-based Majid Al Futtaim Properties (MAF) to launch its Westin and Le Méridien brands in Bahrain.

Located in Manama, close to areas such the Manama Souq, King Faisal Corniche and Diplomatic Area, the two hotels – combined – will add 460 rooms to Starwood’s portfolio in Bahrain.

The Westin Bahrain City Centre will feature 200 guest rooms, including six executive suites and a presidential suite. Amenities include five dining venues, The Heavenly Spa by Westin, a gym, swimming pool and over 6,500 sqft of event space.

Le Méridien Bahrain City Centre will offer 260 guest rooms, including 18 executive suites and a presidential suite. The hotel will feature three dining venues including the brand’s signature Latitude coffee bar and lounge and an all-day dining restaurant and will have over 5,000 sqft of event and meeting space, including a business centre, ballroom and five meeting rooms.

Guests at both the venues will have access to all the facilities and amenities of the two hotels, the statement added.

“Following last year’s successful conversion and opening of Sheraton Dubai Mall of the Emirates, we are delighted to strengthen our relationship with Majid Al Futtaim Properties as we debut our Westin and Le Méridien brands in Bahrain,” said Michael Wale, president, Starwood Hotels & Resorts, Europe, Africa and Middle East.

The company has plans to further expand its portfolio in the region with a pipeline of over 35 hotels due to open by 2017.