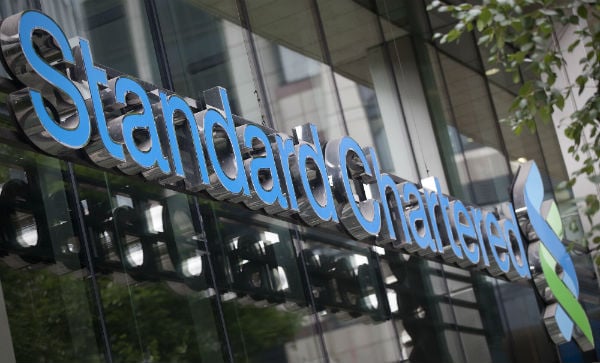 Standard Chartered Plc’s private banking arm says it aims to focus on business from super-rich clients as it expands its services to the wealthy in Asia, Africa and the Middle East.

The British bank typically defines such clients as those who have $25 million invested with the bank, and who are thought to have assets of at least $100 million; the industry refers to such clients as the ultra-high net worth (UHNW) category.

“We see ourselves as having a special role to play in that segment, mainly because we know a lot of people who are in that lucky position,” Stephen Richards Evans, Standard Chartered’s head of private banking for Europe, the Middle East, Africa, South Asia and the Americas, said in an interview with Reuters.

Standard Chartered, with assets of about $52 billion in its private bank, said it had hired three senior private bankers to set up its UHNW family office.

Evans said large family offices in regions such as the Middle East were looking for “holistic” solutions, which included a range of services from wealth management to succession planning and addressing capital requirements.

Standard Chartered is trying to leverage the group’s existing relationships in segments such as retail and wholesale banking to meet these needs, he said.

“If a private banker is worth his salt, he will act as a sounding board to issues the patriarch of a family business is facing. Wealthy clients are increasingly demanding holistic solutions,” Evans said.

He predicted Asia, Africa and the Middle East would drive the private bank’s profits in future, as wealth there expanded at faster rates than in the West.

Industry-wide, the Middle East and Africa wealth management sector grew 8.6 per cent in 2010 and overall assets under management could hit $6.7 trillion by 2015, helped by high oil prices, according to a study by the Boston Consulting Group in June last year.