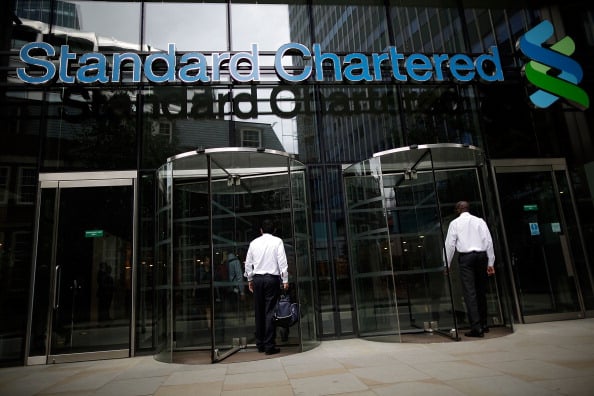 Saudi Arabia’s cabinet approved a licence for Standard Chartered to open a unit in the kingdom, the state news agency reported on Tuesday.

Under its strategy to wean economy off oil, the Saudi government is seeking to boost private sector participation and is reforming its financial sector to allow more foreign banks to access the kingdom to meet the private sector’s financing needs.

“The move reflects that the kingdom is open to improve its financial sector and is ready to accept more foreign banks units,” he added.

Saudi currently has 27 banks operating in the kingdom, 15 of which are foreign banks.

In October, Standard Chartered’s chief financial officer said the bank was pressing on with its application for a banking licence in Saudi Arabia..

The 150-year-old group’s announced plans earlier on Tuesday to double returns and dividends in three years by cutting $700m in costs and boosting income.

Why sustainable financing is the way ahead for the region