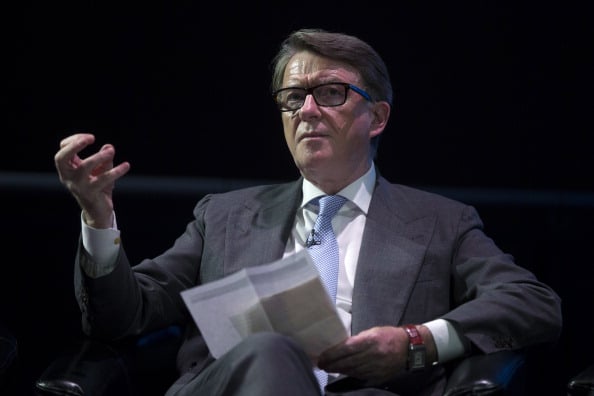 The long-pending EU-GCC Free Trade Agreement, which has been on hold for a number of years, should be passed, Lord Mandelson, president of international policy think tank Policy Network, has said.

Speaking at the World Forum For FDI at Sharjah, Lord Mandelson said he was willing to take part in negotiations to pass the agreement.

“I do not deny the difficulties on the EU side but I am ashamed to say that after well over of a decade of negotiations, it is on ice.

“These agreements are hard to conclude but are an important test to whether an economy wishes to withstand pressures and offer new ideas or prefers to be closed,” he said.

“I am willing in my life time to take a role in completing the trade agreement,” he added.

A 1988 Cooperation Agreement between the European Union and the GCC states contained a commitment from both sides to enter into negotiations for a free trade agreement.

Formal negotiations were held on and off, before they were finally suspended by the GCC in 2008.

While informal talks have since taken place, the agreement has not yet been signed.

“Despite the benefits to be had from reducing tariff barriers, the EU is reluctant to accept the GCC’s proposal for a free hand over its export duties,” it said.

The report quoted Jorg Wojahn, EU Counsellor for Trade, Riyadh, Saudi Arabia, as saying: “The EU position is that we can offer some compromise and give some possibilities, but we cannot allow a completely free hand, otherwise it is not a real FTA.”