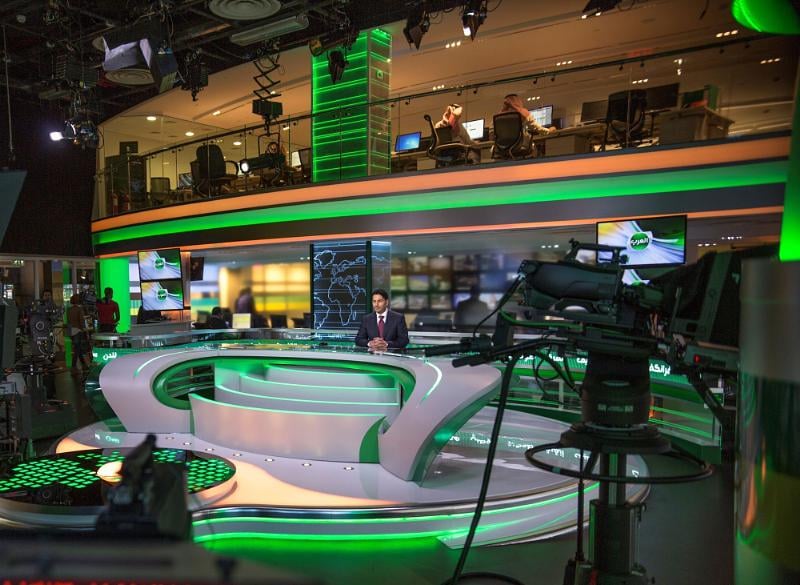 Employees in Cyprus have received cheques after writing to the Prince to make a ‘humanitarian appeal’, Campaign Middle East reported. They were terminated over two months ago.

The channel, which began operations two years ago in Bahrain, had been unable to find a new base after it was shut down in the Gulf state.

All the employees of the channel reportedly received an email on February 6 saying that the “best efforts” had been exerted to re-launch the news outlet.

“The time has come now for a final decision to be made regarding the future of the channel,” it said.

“Therefore and regretfully, the management has decided to cease its operation with an immediate effect.”

The channel had more than 100 employees on the payroll, a source told the AFP.

The total amount due to former employees is in the region of $5m-$7m, Campaign quoted ex-staff members as saying.

Affected staff signed a letter on April 5, petitioning the Prince’s office to help them receive their dues. These include final salaries, end-of-service entitlements and other payments such as flight allowances and travel insurance.

Al Arab was first announced in 2011 and began operations from Bahrain in February 2015. However, it was pulled off-air hours after it launched, following an interview with a Bahraini opposition activist.

Bahrain’s Information Affairs Authority said at the time that the channel failed “to match the standards of regional and international practice agreements, to take account of efforts aimed at stemming the tide of extremism and terrorism throughout the region and the world”.

The channel then looked for a new base and reportedly studied London, Istanbul and Cyprus, before settling on Qatari capital Doha.

In March last year, Campaign reported that the station planned to relaunch out of Qatar in the third quarter of 2016, after Prince Alwaleed signed a deal with the Qatari government. However, some of the employees were reportedly unable to get visas for Qatar.