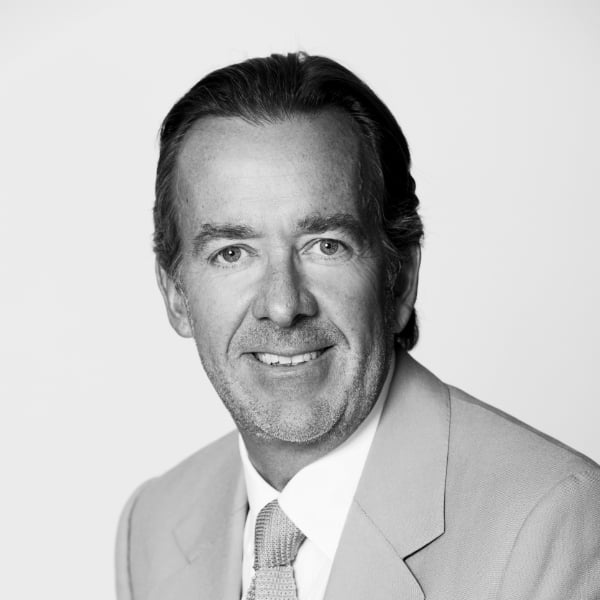 Sport has an overwhelmingly positive effect on society, is a powerful force for good and an unparalleled tool in health, entertainment, business, nation-building and personal development.

Sport has always been important. It would not have survived for three weeks let alone 33 centuries were it not for its values and virtues.

It is at the heart of the fight against discrimination and is the global entertainer. The best leagues are broadcast around the world and the biggest events are tailored to attract the largest audiences so it is little wonder that countries and brands want to embrace sport.

Looking across the Gulf Cooperation Council from the United Arab Emirates to Qatar, Saudi Arabia and Kuwait, national ambitions and visions have much in common. Themes around social and economic growth, upward mobility, health and wellbeing of people, sustainable development and quality education are all common.

What stands out, without exception, is the determination to make sure the next generation is empowered to create a sustainable, prosperous, secure, respectful and healthy future for their nation and their people.

But what is surprisingly not common in these visions, although much effort is being directed here, is the role sport can have in many of these areas.

The region faces serious health issues based on increasingly sedentary lifestyles, yet the number of global events coming here has never been higher. A new and profitable industry has emerged in sport tourism. In Abu Dhabi, sport has been a foundation strategy in helping the emirate meet its targets of attracting 2.3 million hotel guests a year by 2012 and 7.9 million across 80,000 hotel rooms by 2030. Deloitte’s report on the economic impact of sport in Dubai, meanwhile, puts the total at $670m. And this is just the beginning.

Attitudes are also beginning to change, albeit slowly. People across the world are starting to appreciate that nations cannot be encouraged to invest in sport, enshrine it as part of their educative, social and cultural wiring and then have barriers of entry put up against them.

We need global conversations that embrace political, cultural and economic differences. Even a rethink of the traditional sporting calendar. The world can no longer say that new formats and championships in emerging sporting powers can only be held at certain times of the year for fear of clashing with major or more established leagues and climatic inhibitors. We can see the impact of these conversations by the number of sports being held in the Gulf region, the number of training facilities being created across the region and the development of elite sportsmen and women.

New brands with different and at times innovative ways of engaging fans are also entering the sector. Entertainment group CSM, for example, has just announced its partnership with Alibaba Sports Group, Alisport, to develop and run a range of global sport properties and develop mass participation events across China. The GCC should look closely at this model as it has obvious benefits for this region, where mass participation in particular has taken off. CSM’s Electric Run [an immersive evening run featuring light and sound displays] saw over 16,000 people take part in events in Dubai, Abu Dhabi and Sharjah in the past six months.

So we know change has begun. What we now need to do is embrace and shape it to deliver inspirational moments for spectators and ways in which society can engage with sport. In January, the Standard Chartered Dubai Marathon – which is the first marathon of the global season – saw 30,000 runners take to the street. The attraction was probably not the marathon, which very few of us can hope to complete. It was the more achievable 10km run that drew the runners. This coupling brings spectators and participants together in an innovative and progressive way.

This is the age of opportunity, so we can no longer be tied by old conventions. We have to be strategic in what we do to grow sport that is fit for future generations.

We cannot shut the door to anything. Every sport, however niche, can benefit from what is possible today. We need to keep our eyes open, have debates and innovate to engage.