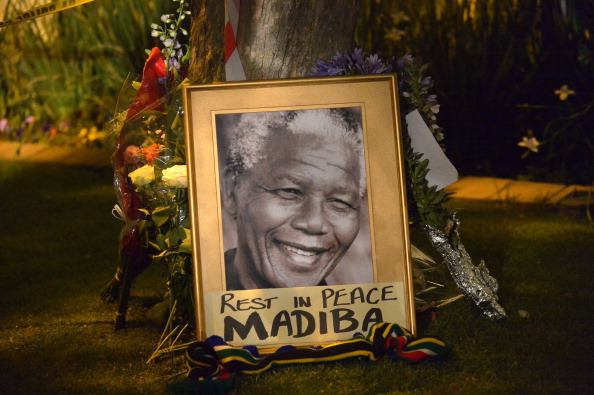 He had been receiving intensive medical care at home after spending three months in hospital.

(Also read: Nelson Mandela: A Timeline Of His Life)

South African President Jacob Zuma, announcing the news, said: “He is now resting. He is now at peace.

“Our nation has lost its greatest son. Although we knew that this day would come, nothing can diminish our sense of a profound and enduring loss.”

Tributes for the leader also poured in from across the world.

US President Obama said, “Today he’s gone home, and we’ve lost one of the most influential, courageous and profoundly good human beings that any of us will share time with on this Earth. He no longer belongs to us; he belongs to the ages.”

Mandela struggled with lung problems after contracting tuberculosis while spending 27 years in jail on Robben Island.

The Nobel Peace Prize laureate had rarely been seen in public since officially retiring in 2004.

President Zuma said: “What made Nelson Mandela great was precisely what made him human. We saw in him what we seek in ourselves.

“Fellow South Africans, Nelson Mandela brought us together and it is together that we will bid him farewell.”