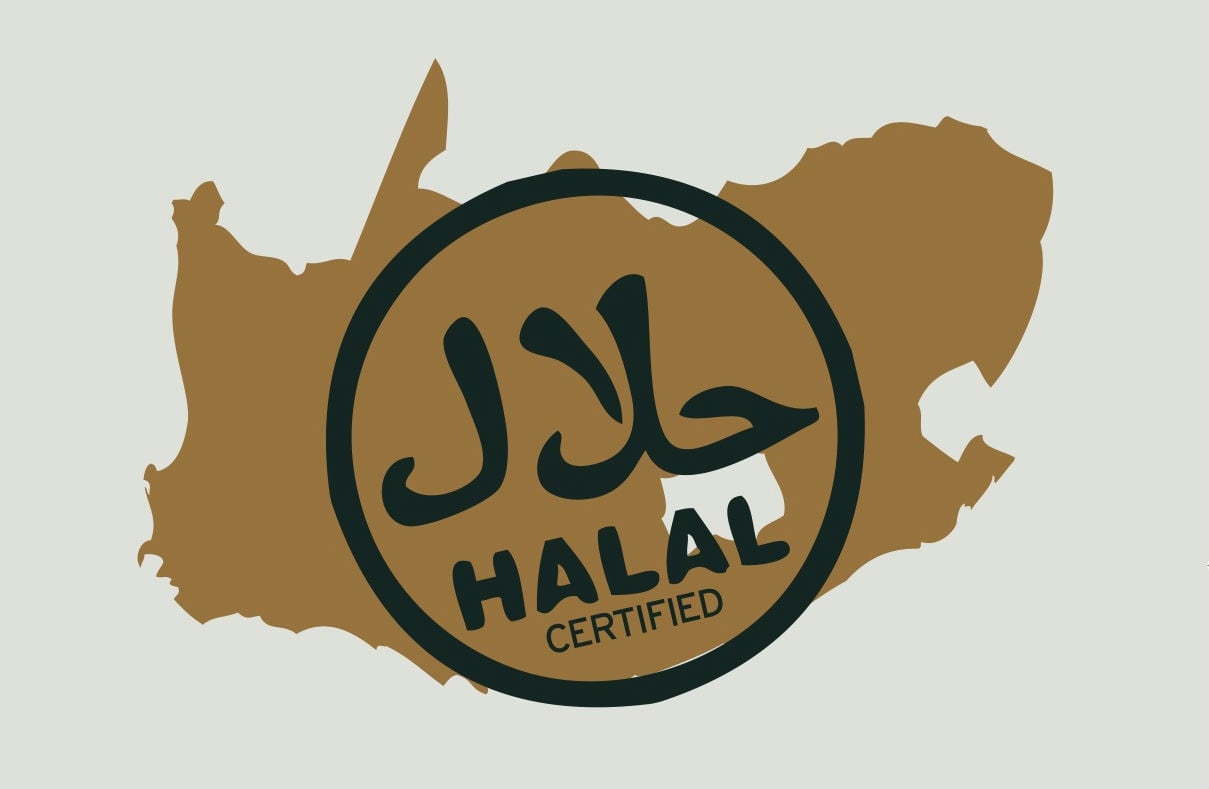 Although it holds the world’s smallest percentage of Muslims, there are grounds for asserting that South Africa has a highly advanced halal certification programme. The Rainbow Nation is considered one of the five largest producers of halal products worldwide.

And because it comprises 25 per cent of the African continent’s gross domestic product (GDP), significant opportunities exist for halal trade.

The story of this development is intricately entwined with South Africa’s unique and painful history, as the fight against apartheid gained momentum in the second half of the last century.

Halal certification was introduced in the 1960s, under the supervision of the Ulama (religious leader of the Muslim community), but was limited to meat slaughterhouses and abattoirs. In the 1970s, oversight was extended to poultry, and in the 1980s to other consumables. In 1996, the South African National Halal Authority (SANHA) established itself as the pre-eminent halal certification body.

This is despite the fact that South Africa’s Muslim community is not large. For instance, Pretoria, one of the country’s three capital cities, is home to a population of around 50 million, of which 79 per cent are Christian, two per cent Muslim, 0.1 per cent Jewish, 1.2 per cent Hindu, 3.7 per cent other beliefs, and 14 per cent with no religious affiliation. The Muslim population is estimated to be 1.2 million officially, and over two million unofficially.

Throughout history, three waves of Muslim immigrants came to South Africa. The Indonesian Muslims were the first to arrive in the 1650s from Java and Sumatra. They came as political prisoners of Dutch colonialists, and included many artisans. Around half the Muslims residing in South Africa today are the Malay Muslims of the Cape area, especially Western Cape, and they’ve played a major role in the fight against oppression.

Indian Muslims formed the second wave around the 1870s. After the abolition of slavery in the early 1800s, the British needed indentured labour to work the sugarcane fields. Many businessmen and traders also came along at that time. The third wave of Muslims came in the early 1990s, when the borders were opened to refugees from North African countries, such as Nigeria, Somalia and Malawi.

Over the decades, under apartheid, Muslims – like Indians, blacks and whites – were confined to their own special areas and not allowed to live, trade or marry outside the community. This was a major form of oppression and negativity. Its only benefit was that since cultural characteristics were closely guarded and not assimilated into the local culture, individual identities were strongly maintained.

As a result, the Muslim sense of identity flourished in South Africa, leading to huge efforts in social and political progress and upliftment. Today, South Africa boasts of 700 mosques and 600 educational institutions. Some private Muslim schools are even “secular” in outlook. Higher Islamic education at universities is strong, leading to the presence of several Islamic financiers in the country. In the new dispensation of 1994, a number of cabinet ministers and a handful of Members of Parliament were inevitably Muslim.

When halal certification was introduced to South Africa in the early 1960s, people’s lifestyles were much simpler. Since almost everything took place at home, from baking bread to slaughtering chickens, oversight was limited. Abattoirs began to be controlled, but it was not until the late 1980s that food control extended beyond poultry and red meat in slaughterhouses, often presumed to be the only objective of halal certification.

After the African National Congress took over the country’s affairs in 1994, South Africa faced huge challenges. Products had to be exported, while a huge amount of halal products began to be imported too. There was strict regulation of the meat and agriculture businesses by the government.

Deregulation of the meat industry meant that “we had to develop national infrastructure to deal with the complexities of supply chain,” said Navlakhi. There was a lack of uniformity in inspections, the system was grossly inadequate and there was no control over halal imports. “The industry didn’t really understand what halal entailed,” he added.

The need for SANHA also arose due to the existence of several regional un-coordinated bodies, a lack of uniform religious standards, inadequate systems and monitoring programmes, and an absence of halal import controls.

Elsewhere in the world, especially in Europe, there was a widespread belief that as long as a product was pork- or alcohol-free, it was halal. “This attitude has changed dramatically in this country,” said Navlakhi.

Now, there are strict rules for production of the meat. Animals have to be halal in order for consumption to take place. For example, meat from lions or vultures can never be considered acceptable, as these beasts and birds are not halal. Some fish are similarly avoided. Halal meat involves the complete removal of blood from the carcass, so as to prevent bacterial and harmful pathogens, and to separate it from impurities.

“If the animal is not bled well, the retention of blood affects the quality of the product,” noted Navlakhi.

Several ingredients, which at first sight might appear admissible, can render food products non-halal. Amino acids and enzymes are commonly used in the Chinese and Indian food industries, especially in bakery and confectionery, even though they can be produced from human hair. Similarly, SANHA identified breads that were being made in cooking pans lined with lard, or pig fat, which Muslims should not wittingly consume.

Several other products, from yoghurt to cheese, infant formula and salad dressing, are laced with gelatine, which is often meat-based.

These conservative principles were quickly extended beyond the meat industry to the food, beverage and pharmaceutical industries, such that every facet of the consumables industry was covered. Today, incredibly, around 60 per cent of all products on display at outlets in South Africa are halal certified. Despite Muslims forming only two per cent of the population, this huge percentage of halal products is due to the large quantity of exports to the north of the continent, much of which is Muslim, and the fact that South African traders make up around 50 per cent of the continent’s fast moving consumer goods (FMCG) sector. Thirty-five per cent of these are Muslim.

In a decade and a half, SANHA has gone on to assist countries like Zambia, Namibia, Botswana and Mozambique in setting up halal certification. Today SANHA has around 150 associate member bodies on its board. The total value of the halal industry is more than $2 trillion per annum, if Islamic finance, pharmaceuticals, cosmetics, logistics and fashion are included. The food industry alone is said to be worth around $160 billion a year worldwide, Navlakhi clarifies. Development in supply chain is bringing change around the world.

“You’d be surprised to know that Rotterdam is the first port in the world to embrace the halal logistics concept, and has established a separate section for halal logistics at its port.”

A great deal of work done in South Africa over the decades is now paying off. Halal is becoming a holistic concept.

This has not gone unnoticed. The GCC is thought to be looking more closely at South Africa, to benefit from its expertise. Even today in the Gulf – the cradle of Islam – the notion persists that only meat falls under the purview of halal constraint. It is unlikely that this will remain the case much longer, and joint initiatives to cement halal into the Gulf lifestyle are sure to follow.