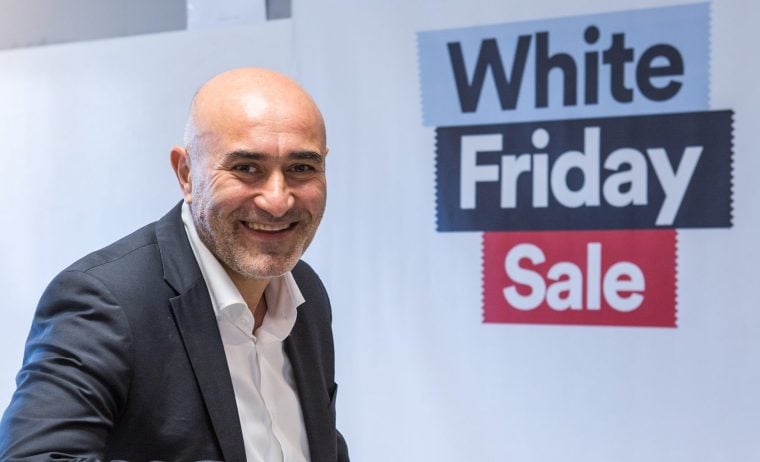 The number of items sold on e-commerce site Souq.com during this year’s White Friday were more than twice the amount in 2016, the company has announced, making it the biggest shopping event in its history.

Some one million deals were offer during the event, and 18 items were sold per second during peak times of the four-day online shopping sale at the end of November.

More than 70 per cent of customers shopped through mobile devices across the region, buying products from more than 16,000 international fashion, beauty, electronics, grocery and other brands. Almost half of payments were made through e-payment methods instead of cash – the highest percentage Souq has seen in the region to date.

Co-founder and CEO of Souq.com, Ronaldo Mouchawar, said: “We welcomed seven times more new customers during this shopping event compared to an average day. Our teams and thousands of sellers worked hard to make White Friday a great event for our customers – with over a million deals in total.”

Souq was acquired by e-commerce giant Amazon in July this year for an estimated $650m – a move which has expanded the company’s product portfolio four-fold to 8.4 million products.