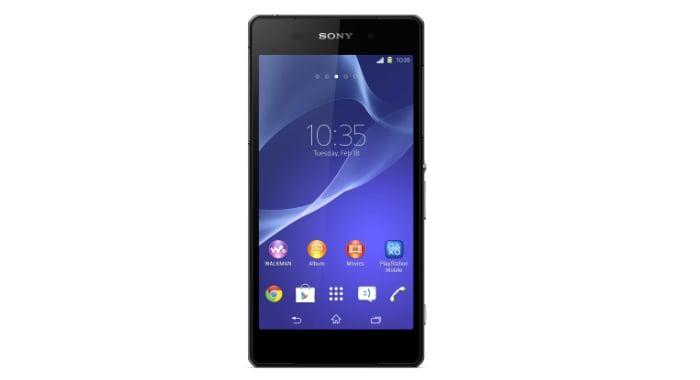 Sony’s next generation smartphone, the Xperia Z2, is now available for sale at retail outlets across the UAE and Saudi Arabia, the company announced.

The Z2, first unveiled in March, includes the same dust and water resistance that has become a staple of the Xperia line, with a 5.2 inch full HD screen. It will use the Android Kitkat operating system.

The phone, measuring 8.2mm, comes with 3GB RAM and a Qualcomm Snapdragon 801 processor. One of its primary features is a 20.7MP camera, which includes 4K video recording, augmented reality and slow motion video modes.

The device also comes with Digital Noise Cancelling (DNC) technology, which can be experienced with Sony DNC headphones (available separately).

As an inaugural offer Xperia Z2 buyers will be able to download Michael Jackson’s latest album, XSCAPE for free through the Xperia Lounge app, until July 31, 2014.

With the UAE and Saudi boasting amongst the world’s highest rates of mobile penetration, phone manufacturers face stiff competition in the region and struggle to gain market share.

Launching the Z2 earlier this year, Sony revealed that it aims to become one of the top three manufacturers in the premium smartphone segment.

Izzat Kittaneh, business director MEA, Sony Mobile Communications, told Gulf Business the company is hoping to double the sales of its previous device, the Z1, with its latest offering.