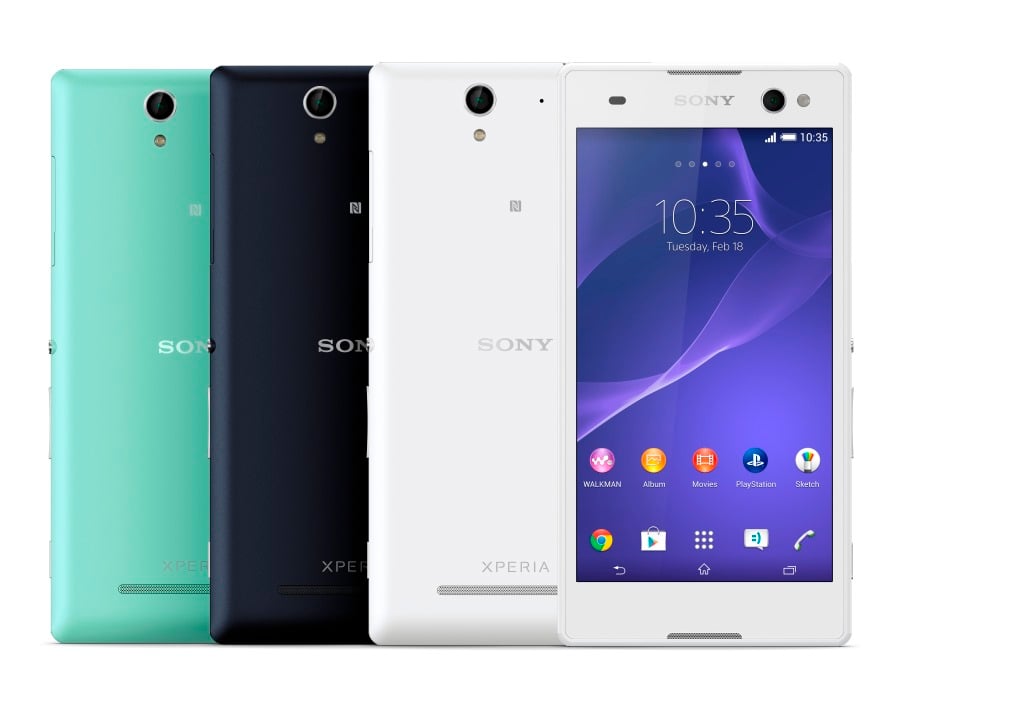 The Middle East and Africa subsidiary of Tokyo-based Sony Corporation has announced the launch of a new underwater store for its Xperia products in Dubai.

The company said that the world’s first Xperia Aquatech store in Dubai is nearing completion and will open on December 3.

At its opening, Sony said that it will provide a chance to some of its select VIP customers and members of the press to go underwater to view the Sony Z3 Series of waterproof smartphones, tablets, and accessories.

“We promised 2014 would be a year marked by a bigger, better and bolder Sony approach to both our products and the way we present them,” said Rüediger Odenbach, vice president of Sony Mobile Middle East and Africa.

“Currently, Sony Mobile offers its consumers a wide range of Xperia smartphones, tablets, and accessories with the highest waterproof rating, and today we have taken the bold step of creating The World’s First Xperia Aquatech Store, which will offer a number of our customers and guests an exhilarating and unforgettable experience, once again highlighting Xperia’s passion for innovation in the smartphone market.”

However, the company did not reveal any further details about the location of the store but said that the store will remain submerged for three days in Dubai.

Sony also said that an interactive competition will be held prior to the opening, giving customers an opportunity to win access to the underwater store.

The Japanese electronics manufacturer has launched a number of Xperia products in the region with the latest being Xperia Z3 Dual and Z3 Compact.

The UAE’s consumer electronics industry has been booming over the last few years and according to a study by Dubai Chamber of Commerce and Industry, is predicted to reach $3.97 billion by 2015.

Global electronics firms have launched several new products in the GCC to cater to this demand.

As part of its World Tour Event, Samsung recently launched its next generation smartphone Galaxy Note 4 along with a limited edition premium device, the Note Edge and a new smartwatch, Gear S in Dubai.