by Issam Kassabieh and Jeanette Teh 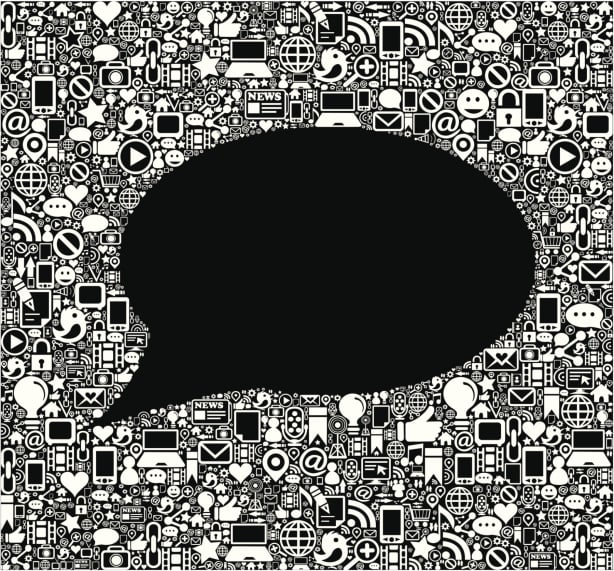 Revolutionary is one way to describe social entrepreneurship, the phenomenon that is spreading across the MENA region. As explained by the Middle East Youth Initiative (MEYI), a joint initiative of the Wolfensohn Center for Development and the Dubai School of Government, social entrepreneurship is comprised of four central principles:

1. Creating positive social impact by addressing the needs of marginalised communities.
2. Non-conventional thinking to deliver what renowned Austrian economist Joseph Schumpeter calls “creative destruction,” a revolutionary way to address social challenges.
3. Using sustainable methods of deriving revenue.
4. Being innovative in a way that can be scaled up to have wider societal impact.

With more than 30 per cent of young Arabs unemployed, the highest rate of youth unemployment in the world, social entrepreneurship must be considered to reduce welfare costs in the region by empowering community members to solve social, economic and political issues that affect them.

At a time where the MENA is seeing the drastic effects of political and economic instability, it has never been more pressing for people of the region to be encouraged to look towards new beginnings and the reconstruction of society. Through necessity, hardship, and even disasters, opportunities can arise and it is up to those with ambitious mindsets to see past the misfortune they have endured to rise from the rubble to grab them.

The Haitian earthquake in 2010 was a tragic end for many lives, homes, hopes and dreams, but it was also the beginning of one ambitious Haitian-American’s dream. As a child, Christine Souffrant, who comes from generations of street vendors, witnessed her family’s struggles for survival and was moved by the disaster and its impact on street vendors to take action.

While still a Masters student at Dubai’s Hult International Business School, Souffrant blogged about her desire to help alleviate poverty and the exploitation of the two billion street vendors globally. Last summer, that blog conversation and her passion led to the launch of Vendedy, a mobile platform on which street vendors can market their products online globally and get paid via SMS, potentially enabling them to increase their income tenfold. With the goal of reducing unemployment and poverty, Vendedy has received the support of the Clinton Global Initiative, numerous awards, and is now a finalist at the global entrepreneurship contest ‘The Venture’.

In 1983, Yunus, a Nobel Peace winner and pioneer of microfinance, founded the Grameen Bank in Bangladesh, which provides small loans to the very poor – to whom traditional banks would never lend. Inspired by the many people knocking on his mother’s door for assistance, he became committed to eliminating poverty, expressing the belief that “poverty does not belong in civilised human society”, but “in a museum”.

After studying in Austria, Dr Abouleish returned to Egypt to find it overwhelmingly overpopulated, inspiring him to establish SEKEM (which means “vitality from the sun”) – an organisation dedicated to sustainable development – in 1977. Since developing the first biodynamic farming method in Egypt, SEKEM continues to be a leader in biodiversity. Demonstrating its commitment to human development, SEKEM has also established schools, vocational training programmes, and in 2012 welcomed its first students at the Heliopolis University for Sustainable Development.

Solving problems in a novel way

Canadian University Dubai architecture students Craig Muyambo, Faisal U-K, and Suleiman Gerawa are hoping to follow these examples. The students are developing a prototype of the ARKITECT, an online platform to address the needs of architecture students and professionals, in an attempt to bridge what they call “the forever growing gaps” between the two groups.

According to Souffrant “the ‘Why’ of what you do is more critical for social entrepreneurs. People will be critical of your goals… and you have to be firm on your values and why you are the best person to transform the current reality for people around the world.”

For Muyambo and his colleagues the ‘why’ for their concept was one of necessity. The architects-to-be observed and personally endured the struggle to obtain employment and market exposure. Then, realising their issue was global, decided to develop a larger scale solution. They believe their model enables them to focus on adding value while moving away from the conventional method of “cost cutting and profit maximisation”.

The journey of ARK will not be an easy one. As Souffrant explains, they “will have to balance the responsibility that comes with running a business that is driven by social impact and educating the world about the nuances of social entrepreneurship”. However, like other social entrepreneurs before them, the founders of ARK have passion, strong wills and good intentions. They are driven not only by necessity, but also by the urge to pursue the greater good for their communities. It is this drive that will propel them to success.

Despite coming from different backgrounds, social entrepreneurs all have stories that have influenced them to make transformative social changes that they hope will one day have a global impact. It is through their creative destruction that a new world will be reinvented, perhaps one where Yunus’ belief will become a reality.

Issam Kassabieh is a recent graduate of the Canadian University Dubai (CUD) where he majored in Finance. Jeanette Teh is Assistant Professor in the School of Business Administration at CUD where she teaches business and employment law, business ethics, and management. Any views expressed in this article are solely those of the authors’ and not of the university.