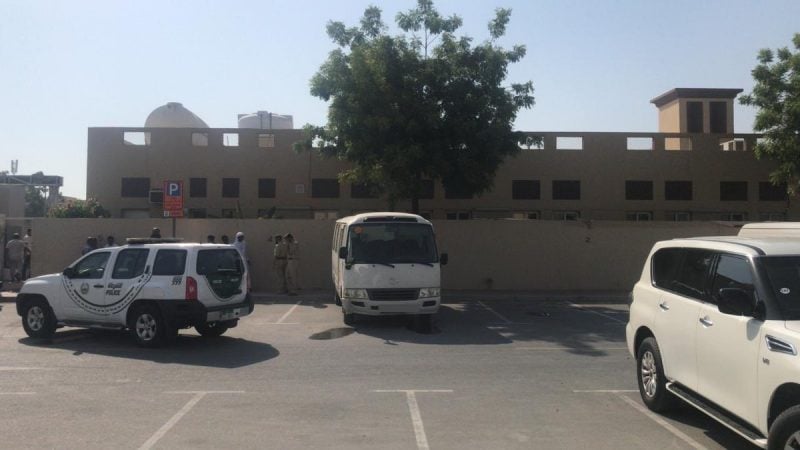 A six-year-old Indian boy died in Dubai after he was left behind on a bus on Saturday.

Dubai police said the child was heading to a Quran memorisation centre in Al Quoz when the incident took place.

“A 6-year-old child of Asian nationality died in a bus belonging to the Quran memorisation centre in Al Quoz after all the children had come down and closed the doors,” a message on Twitter said.

He was left behind on the bus from 8am on Saturday until much later in the day.

The cause of the child’s death has not been officially revealed.

With temperatures in the UAE soaring, the risk of suffocation inside vehicles is extremely high.

In October 2014, a four-year-old KG1 pupil, Nizaha Aalaa, died after she was left inside a school bus in Abu Dhabi.

Al Worood Academy Private School was ordered to close down after the incident, while the bus driver and supervisor were jailed.