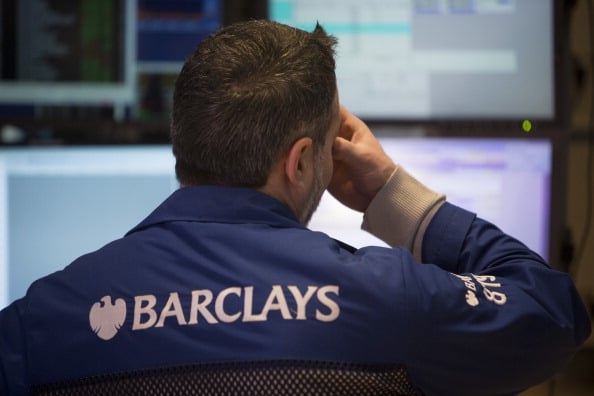 Barclays has warned in a report that investors face “several very visible uncertainties in 2013” but should have a unifying theme in mind when positioning their portfolios.

The group’s new edition of Compass – a monthly report of investment advice – warns investors to be cautious of the US fiscal cliff, the on-going Euro crisis and a rebalancing of the Chinese economy.

However, the report says investor’s portfolios should encompass the overall outlook for the global economy as well as risk assets.

Kevin Gardiner, head of investment strategy, EMEA, for the Wealth and Investment Management division at Barclays, said: “As the cloud begins to lift in 2013, we continue to favour equities and high-yield credit, and recommend smaller than usual positions in cash and especially developed government bonds.

“We do not expect a major government to default on its obligations, but bonds look very expensive.”

Gardiner recommends that investors should focus on small and mid-cap stocks as earnings continue to grow, while he warned the Eurozone would continue to remain laggard throughout the year.

“Although the immediate fortunes of Asia’s economies continue to ebb and flow – buffeted by the global economic tide – the region’s overall growth story remains intact,” he said.

“China, India and Indonesia have intensified efforts to restructure their economies, shifting from investment-led expansion to a more consumption-driven growth model, and we believe these efforts will begin to bear fruit in 2013 and beyond.

“Despite divergent strategies, Asian economies are well-positioned to capitalize on improvements on the horizon for the global economy”, he concluded.