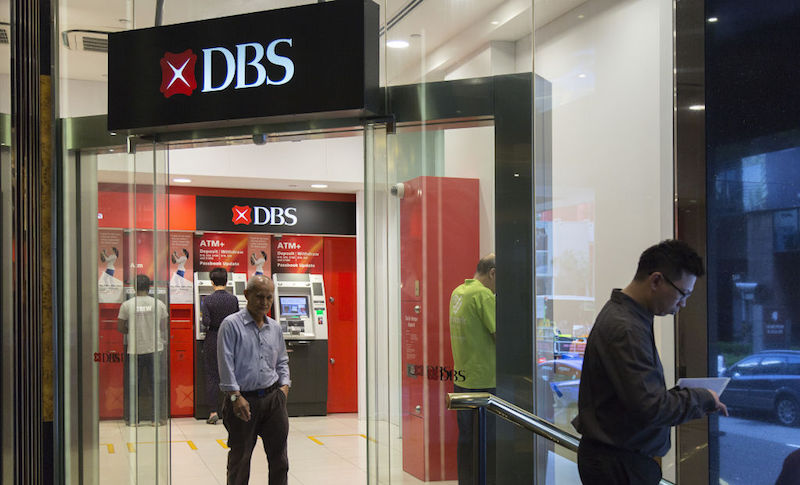 DBS, Southeast Asia’s largest bank, said it would almost double its Dubai private banking staff in its bid to triple revenue for those operations in the Middle East by 2023, capitalising on a shift of investments towards Asia.

DBS said it planned to double headcount for its private bank in Dubai by 2023 from about 11 now to about 20.

“This region is not yet a big part of our wealth management revenues today as we are an Asian bank but its the fastest growing part,” said Tan Su Shan, group head of wealth management and consumer banking. “It’s been growing at double digits.”

In the past, clients in the region would focus investments towards Switzerland, United States and Britain, Rudiger von Wedel, managing director and head of international at DBS Private Bank, told a news conference.

“The whole focus of the region is shifting towards the East,” he said. “What I have seen since 2012-2013 is more and more shift towards Asia.”

Other banks are also expanding in the region.

The number of people in the Middle East with individual assets of more than $500m is projected to grow by 28 per cent to 500 in 2022, according to the Knight Frank 2018 Wealth report.