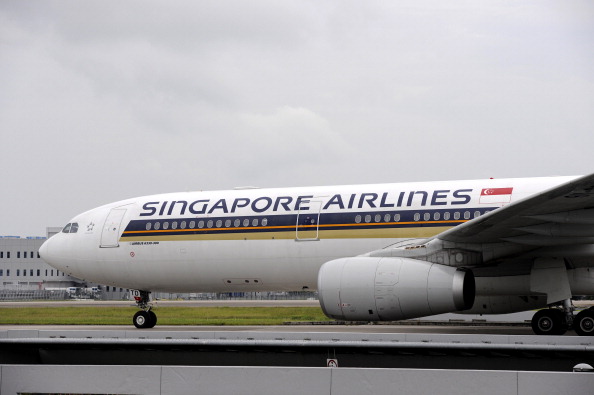 Singapore Airlines (SIA) will suspend its services to Riyadh in Saudi Arabia and Cairo in Egypt from September 28 and 30 respectively.

The poor performance of the routes was due to lack of demand as well as increased competition from other carriers. Cairo, for instance, is well served by Gulf carriers, eating up a significant part of SIA’s market.

SIA currently serves both Cairo and Riyadh three times per week, but its service to Cairo features a layover in Dubai.

Customers holding confirmed tickets for travel to either destination after the cancellation dates will be eligible for refunds, without administrative fees or penalties. This will also apply to any Kris Flyer redemption tickets, and all miles will be refunded accordingly. SIA will attempt to contact affected customers to offer alternative travel options.

Connections to and from both cancelled destinations will still be possible on other airlines via connections through points such as Dubai in the UAE.

SIA will continue to serve Jeddah in Saudi Arabia. However, instead of flying there via Riyadh as it currently does, Jeddah will be operated via Dubai from October 2 onwards.

This story was first published by businesstraveller.asia