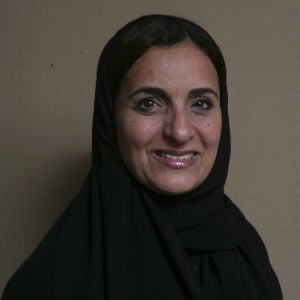 Foreign Direct Investment (FDI) flows into the UAE are increasingly coming from emerging markets like China, according to Sheikha Lubna Al Qassimi, the UAE Minister of Foreign Trade.

Speaking at the conference on the upcoming Annual Investment Meeting (AIM) in Dubai, she said that bilateral relations between China and the entire GCC were increasing and that investment flows between the regions were set to grow further.

Last month, the GCC states held their first joint meeting with Chinese trade officials in Riyadh, where they agreed to increase trade with Beijing.

The year’s AIM will also host a China-Arab Industrial & Leadership Forum to increase partnership between the two regions, organisers said. About 200 delegates from China, led by a minister, will be attending the event, said Sheikha Lubna.

Over the last five years, total UAE FDI has reached Dhs220 billion ($60 billion), according to a UNCTAD Report on global FDI released in 2011.

But Sheikha Lubna said that the figures were inaccurate.

“The numbers [in the report] contradict our assessment of the actual reality of foreign capital influx in the UAE,” she said.

“However, I have a strong belief that the numbers announced this year [by UNCTAD] will be completely different and we will see more positive numbers in terms of incoming FDI to the UAE,” she added.