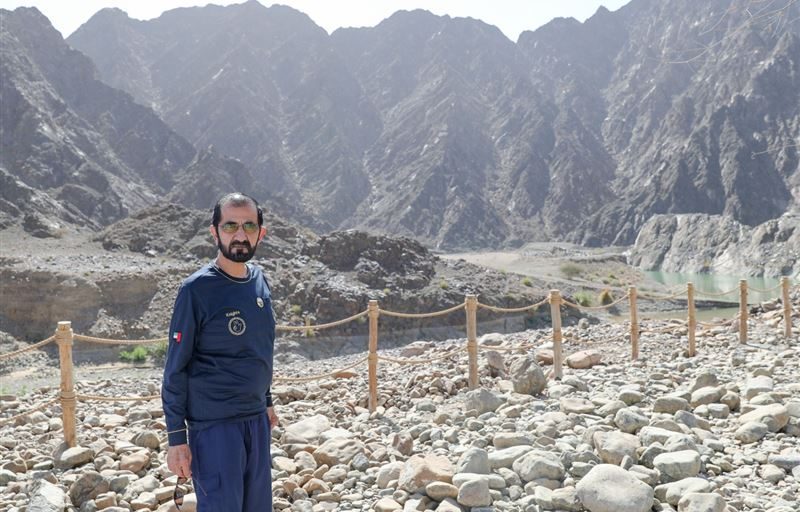 Sheikh Mohammed bin Rashid Al Maktoum, the UAE’s Vice President and Prime Minister and Ruler of Dubai has ordered the ‘speedup’ of projects that are being executed in Hatta, which is in a midst of a major redevelopment.

During a visit to Hatta on Monday, Sheikh Mohammed stressed the importance of giving priority to service, environmental and heritage-related projects. 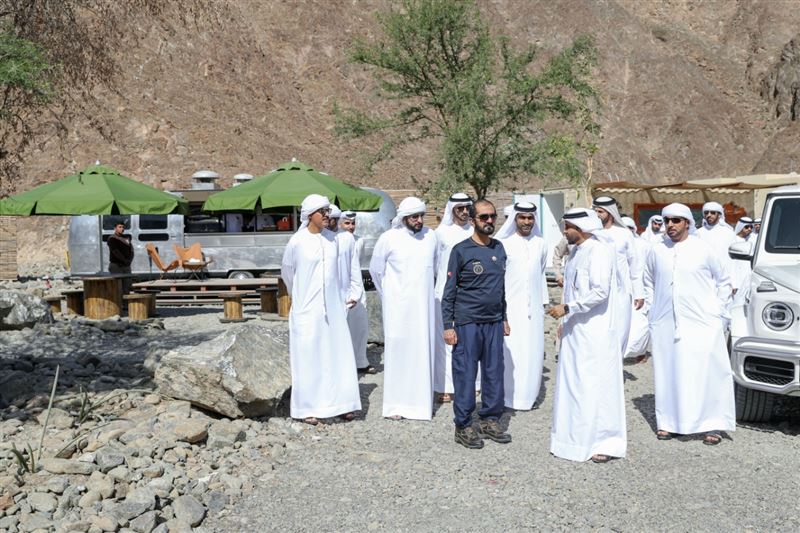 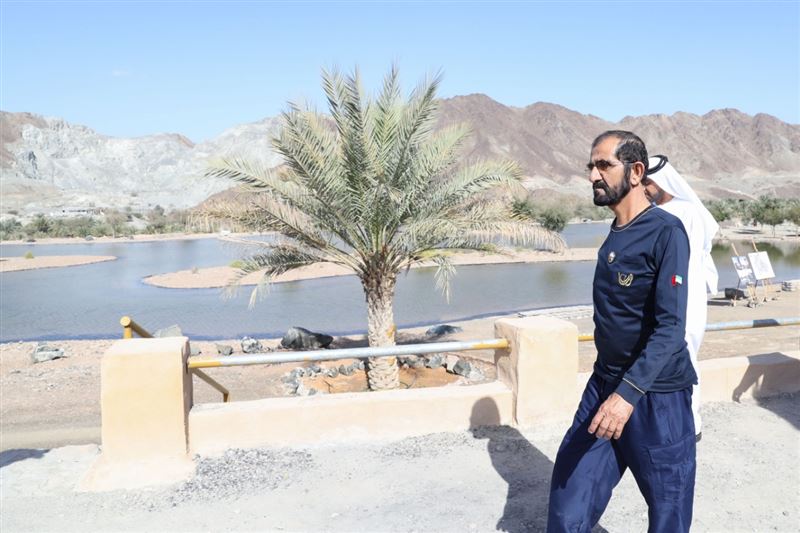 During his visit, Sheikh Mohammed was briefed about the various projects being executed in the area, including those being developed by Meraas to promote eco-tourism. 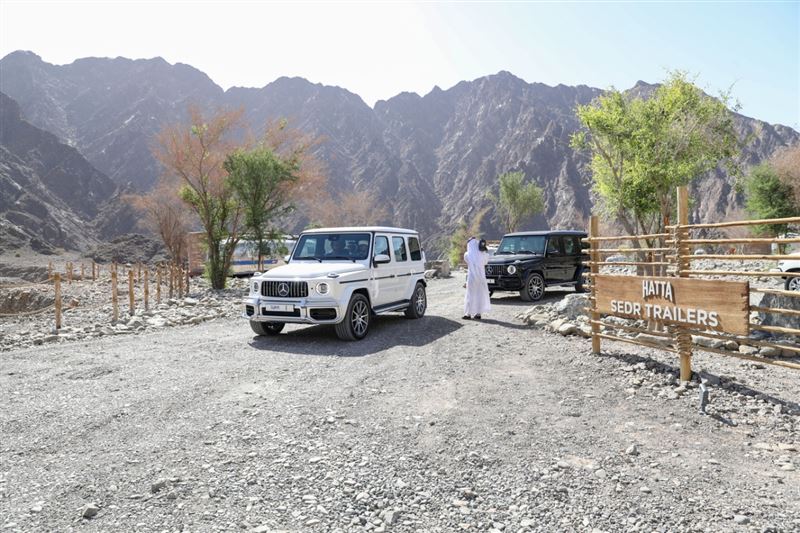 Meraas has already opened airstream-style trailer accommodation – Hatta Sedr Trailers – and the Hatta Domani Lodges in the Hajjar mountains. A big part of the eco-tourism drive is glamping, a term coined due to the more lavish facilities on offer than on the standard camping trip. 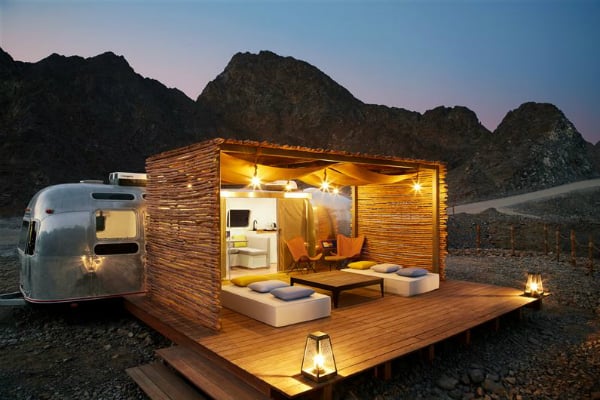 The accompanying Hatta Drop-in is described as Asia’s first water jump park and has various slide, jump and donut rides.

Other upcoming openings include the Riad Hatta boutique hotel, which is due to open in the fourth quarter of next year.

Meraas is also rolling out Hatta Zorbing for adventure enthusiasts and various food and tour options managed by Emiratis.

In addition, it is working with Dubai Municipality to redevelop Hatta’s old heritage village and traditional market with new stores and a majilis for citizens.