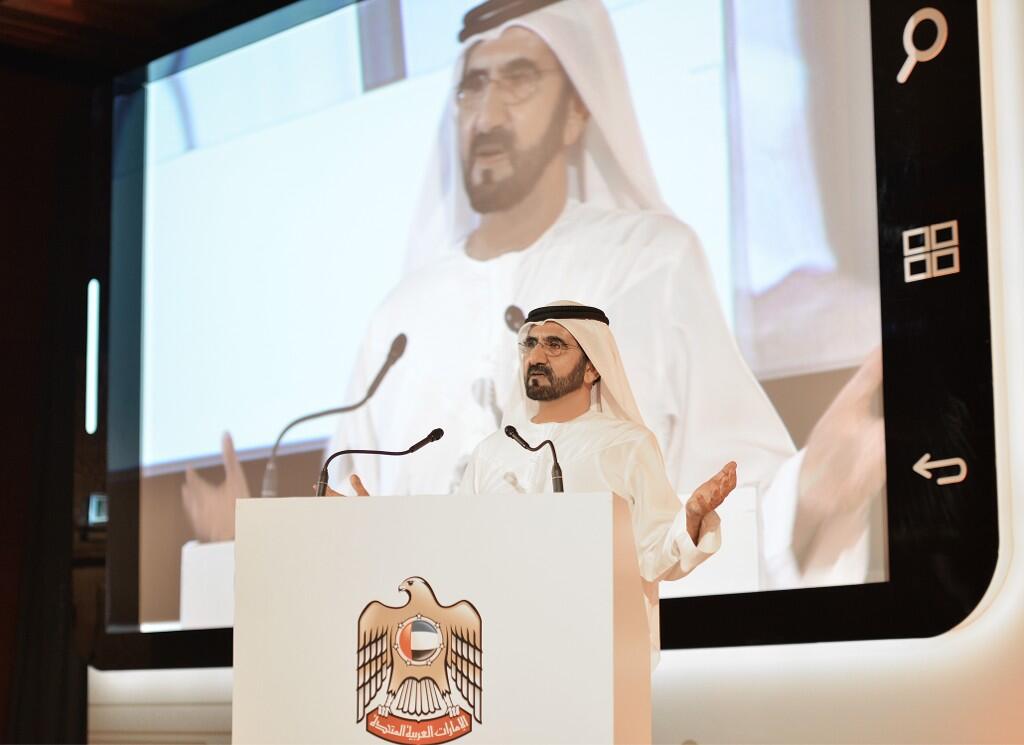 The ruler of Dubai has announced a new Government project to be implemented in two years’ time, focused on improving contact with the emirate’s citizens through their smartphones.

Tweeting from the conference on Wednesday, where around 1,000 Government official were in attendance, His Highness Sheikh Mohammed bin Rashid al Maktoum announced the new structure will be named ‘m-Government’.

“The Gov. [sic] of the future works 24/7 and 365 days a year. It is as hospitable as hotels, fast in delivering & strong in its procedures  ,” Sheikh Mohammed said, through his official Twitter page.

“The Gov. of the future is innovative and adaptive. It improves the quality of life and helps people achieve their happiness.

“We started working on this vision. Today, we launched the “m-Government” project with the goal of providing all services via smartphones.

“Through m-Government, we aim to reach people instead of them reaching us. Through their smartphones we can make their lives easier.

“Our deadline for the m-Government project is 2 years. We will never tolerate any failure in achieving this goal.”