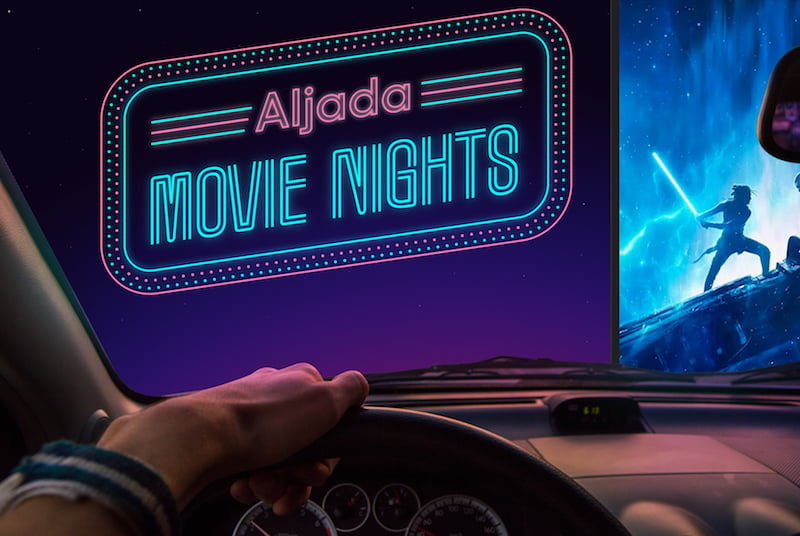 Property developer Arada is preparing to open Sharjah’s first drive-in cinema at Madar, within its $6.5bn Aljada development, it announced on Sunday.

Movie Nights at Aljada, scheduled to open on Wednesday, July 1,  will offer free daily screenings during the summer, a statement said.

Movie screenings will take place on a daily basis from 8pm and will be free to enter on a first come, first served basis.

The cinema can accommodate 150 vehicles, and visitors will be allocated specific parking spaces, depending on the size of their car. They will be able to access the movie audio via FM radio.

Attendees can also order F&B directly from the neighbouring food district Zad at Aljada, which will then be delivered to their cars, the statement said. 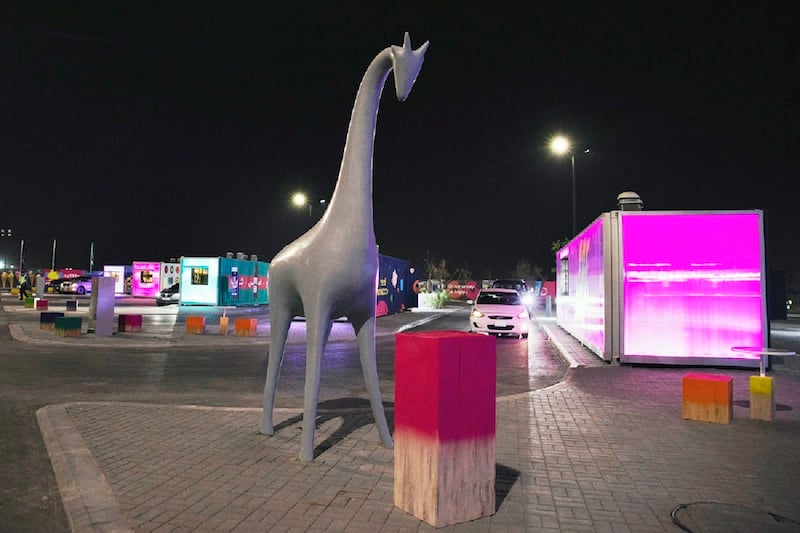 The cinema is being launched in collaboration with Dubai-based Urban Entertainment.

It will “adhere to all current and future guidelines with regard to safety and social distancing”, the statement added.

The full schedule of films will be uploaded on the Aljada website a few days before the launch date, as well as on its social media channels.

Madar at Aljada, which was opened on February 27, is the first part of the Sharjah mega project to be completed. Designed by Zaha Hadid Architects, the entertainment district includes the Aljada Discovery Centre, a children’s adventure playground, a skatepark, an indoor events space and an amphitheatre. 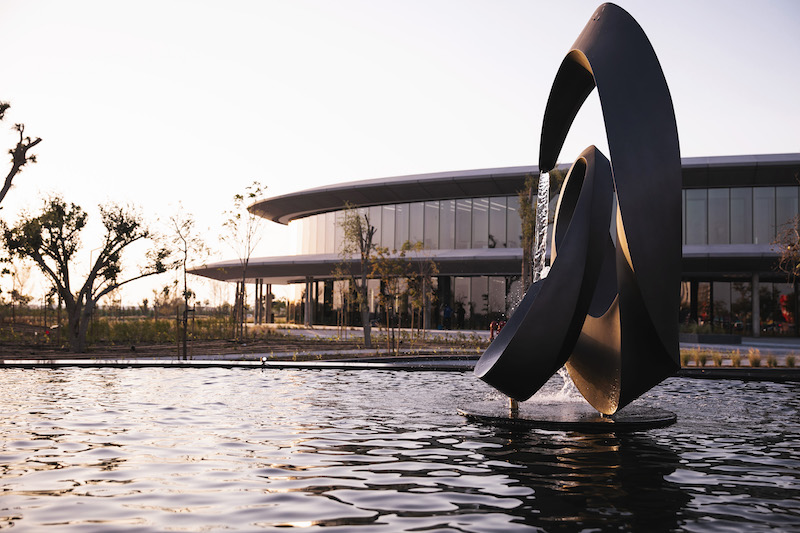 The district welcomed more than 60,000 visitors during March before the public health situation resulted in the closure of some parts of the site. In total, more than 100,000 people have now visited Madar at Aljada since launch, the statement said.

Located in the Muwaileh district in Sharjah, Aljada is a master-planned destination with a sales value of Dhs24bn that was launched in September 2017. Construction on Aljada began in 2018 and the first homes are scheduled to be handed over to owners in the third quarter of this year.

Along with residential projects, the district will offer retail, leisure and entertainment options, as well as commercial projects.