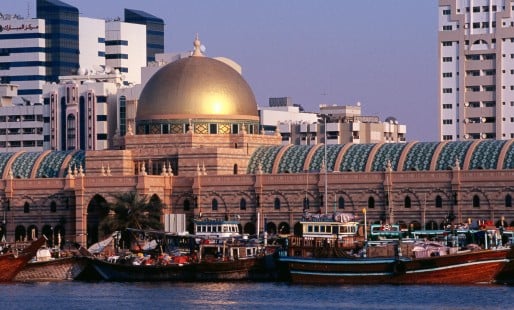 Lead arrangers released official price guidance at 3.125 per cent after suggesting the low three per cent area as an indicator on Monday.

The sukuk has attracted strong demand, with order books seen over $2 billion at the time official guidance was released. The deal size has been capped at $500 million.

Traders indicated that the sukuk could tighten further at launch to price at three per cent.

Sharjah Islamic is 31 per cent owned by the government of Sharjah, the third-largest emirate in the United Arab Emirates. Kuwait Finance House (KFH) holds a 20 per cent stake in the Islamic lender.

Its existing sukuk, a $400 million 4.715 per cent issue maturing in 2016 was bid at 106.5 cents on the dollar on Tuesday morning, according to Thomson Reuters data, to yield 2.5 per cent. For an extended two-year maturity, the new issue is offering investors a premium of at least 50 basis points.