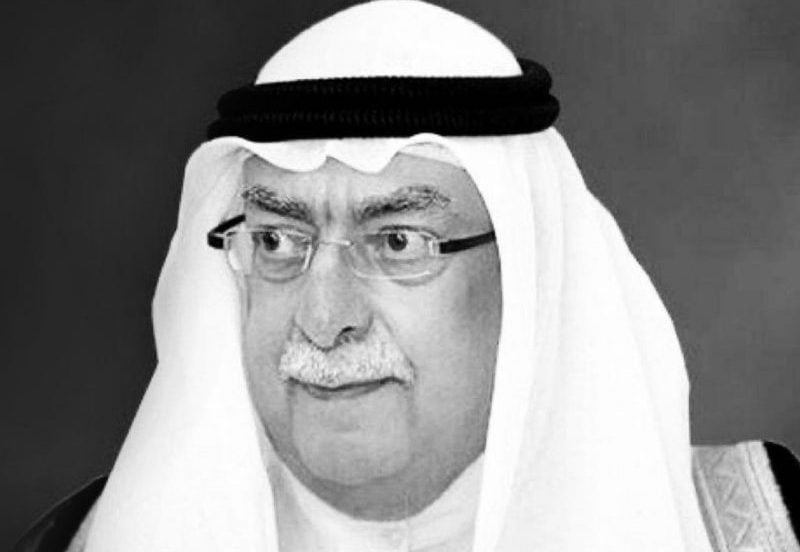 A three-day mourning period has been announced in Sharjah, during which UAE flags will be flown at half-mast.

The mourning period will begin after Sheikh Ahmed’s body arrives in the UAE and the funeral prayers are performed.

Condolences will be received through phone calls due to the coronavirus pandemic. The telephone numbers will be announced later, the court said.

In addition to his position as Deputy Ruler – a position he held for more than 30 years, he also previously served as the Minister of Justice in the UAE government.

My sincere condolences to my brother Sheikh Sultan bin Muhammad Al Qasimi and his family on the passing of Sheikh Ahmed bin Sultan Al Qasimi. I pray they are granted patience and solace during these difficult and trying times. May he rest in peace.

Air Arabia to launch new route to Namangan in Uzbekistan