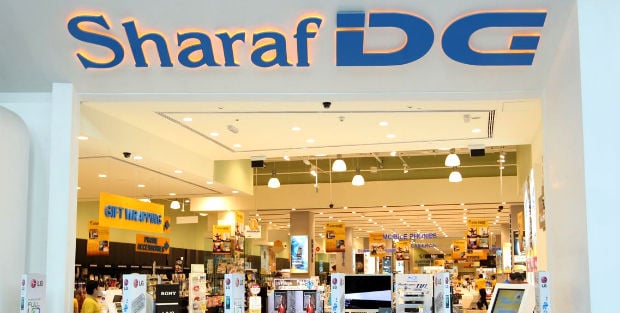 Dubai-based electronics retailer Sharaf DG will open its first store in Egypt in the second half of next year, the company’s CEO Nilesh Khalkao told Gulf Business.

Apart from Egypt, Sharaf DG is planning to enter the Saudi market and is studying options on how to set up its operations in the kingdom.

“We have plans to open in Saudi and it will mostly be in Riyadh and Jeddah. It is a different market and we have to be very careful,” said Khalkao.

“The biggest challenge in Saudi is how do we bring in the talent because you need to have people based there, we cannot run Saudi operations based here. A lot of brands from the UAE have tried to enter and have failed. You need to have proper technology, a team and a good marketing campaign that appeals to the Saudi population.”

Khalkao said that it will be too early to comment on specifics when asked if Sharaf DG will be partnering with other local firms for its Saudi venture.

In 2015, Sharaf DG will be opening three new stores in Sohar, Ras Al Khaimah and the Shindagha area of Dubai.

The retailer, which competes with firms such as Jacky’s, Jumbo and Emax, currently has four stores in Bahrain and one each in Oman and Qatar.

According to Khalkao, Sharaf DG has been performing well in the UAE market.

“This year we have outpaced the growth in the market and right now we have a 20 per cent share. But in terms of specialty stores, we have 40 per cent of the market,” he said.

Sharaf DG has introduced a new in-store concept at its Times Square outlet that allows customers to browse through products using large nteractive screens that flank various parts of the store.

The retailer also launched a new mobile app, a new website, new features such as Shop Online and an in-store pick up facility.

Dubai Chamber of Commerce and Industry estimates that the UAE’s consumer electronics industry will touch $3.97 billion by 2015.

Euromonitor International attributes this growth of the electronics industry to a rise in dispensable income coupled with strong consumer interest in gadgets such as smartphones and tablets.