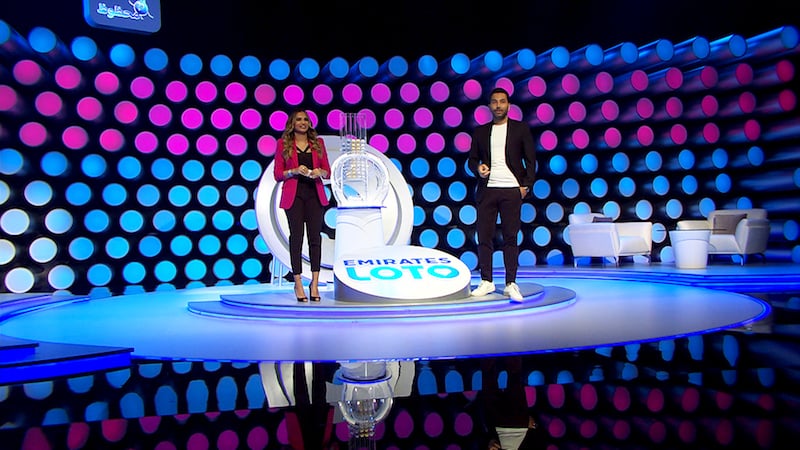 In the Emirates Loto draw held on Saturday, May 30, seven participants selected five of the six chosen numbers, and hence shared the Dhs1m prize for that category.

Another 404 participants matched four of the chosen numbers and hence won Dhs300 each.

Also, 5,177 participants matched three of the numbers and won a free entry into a future draw.

To participate in this fatwa-approved lottery, players must purchase a collectable card priced at Dhs35 via the lottery’s website, or select stores in the UAE, and choose six numbers between 1-49.

In the draw held on May 23, Abdalla Ibrahim, a 53-year-old retired UAE national became the first-ever Emirati Emirates Loto winner who matched five of the six numbers.

No one has yet claimed the jackpot prize by matching all six numbers and hence the bumper prize money will remain at Dhs50m until it is claimed, after which it will be reset to Dhs35m and will increase in increments of Dhs5m per week if it isn’t claimed in the weekly draw until it hits a ceiling of Dhs50m once again.

The next draw is scheduled to take place on June 6, with the results livestreamed at 9pm local time.