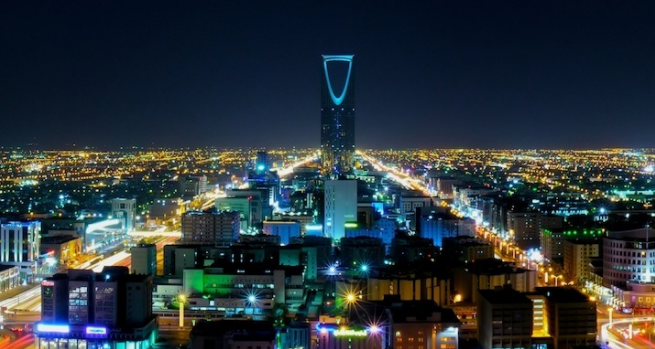 Seven civilians were killed by projectiles fired by Yemen’s Houthi group on the southern Saudi city of Najaran on Tuesday, Saudi state television reported, in one of the deadliest cross-border attacks on the kingdom.

Ekhbariyah television reported that the Houthis had targeted a crowd at an industrial area in Najran, “resulting in seven martyrs”.