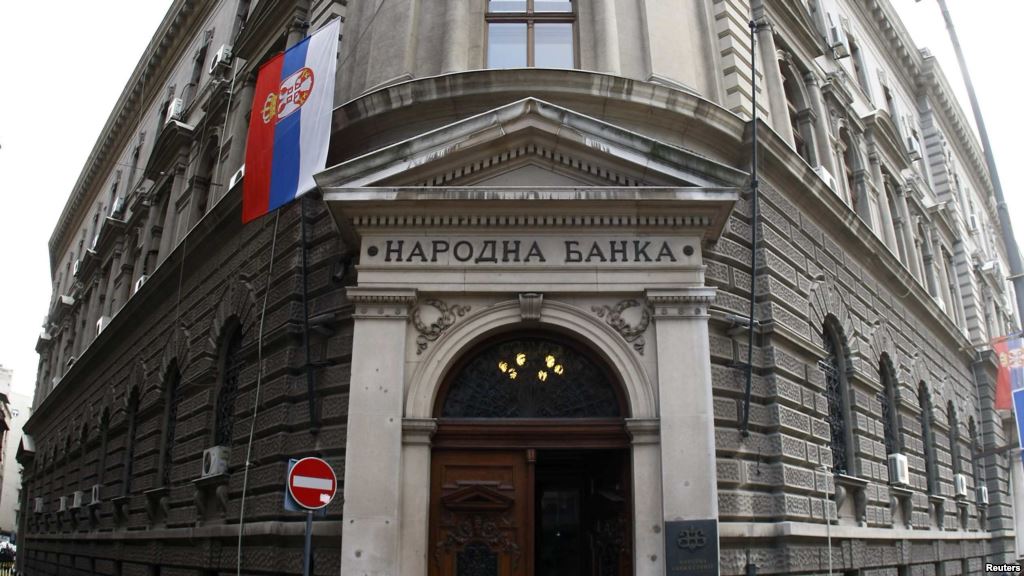 Serbia’s central bank has issued an operating licence to Mirabank, a unit of the United Arab Emirates-based Royal Group conglomerate, the central bank said in a statement on Tuesday.

The move is part of a deepening of business ties between Belgrade and Abu Dhabi, including investment in Serbia’s agriculture sector, a $1 billion loan from the UAE and the 2013 sale of a 49 per cent stake in flag carrier Air Serbia to Etihad.

All foreign banks in Serbia, a former Yugoslav republic of some 7.3 million people, are registered as domestic legal entities and their operations are overseen by the central bank.

“It is expected that the bank will start its regular operations by the end of March 2015,” the central bank said in a statement.