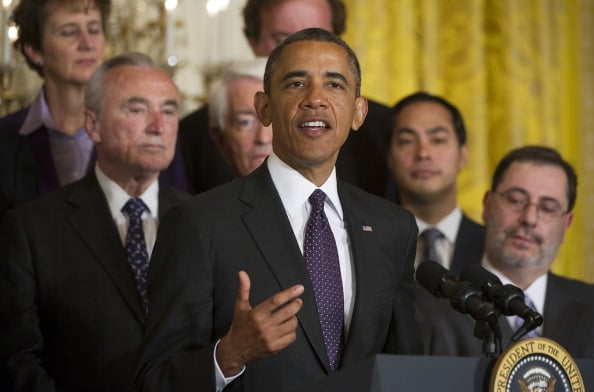 A divided U.S. Senate Foreign Relations Committee on Wednesday approved a resolution authorizing the use of military force in Syria by a vote of 10-7, with one senator merely voting “present.”

The panel’s action clears the way for a vote on the resolution in the full Democratic-controlled Senate, likely next week. The Republican-led House of Representatives must also pass a version of the measure before it can be sent to President Barack Obama for his signature.

Obama is asking Congress to back his call for limited U.S. strikes on Syria to punish President Bashar al-Assad for his suspected use of chemical weapons against civilians.

Before approving the measure, the senators voted for amendments to more clearly define the military activity being authorized. The measure approved by the panel is narrower than a proposed version that Obama sent to Congress for its approval.

Udall said he was “horrified” by Assad’s attacks on his own people, but said he did not want the United States becoming embroiled in Syria’s war.

“I’m voting ‘no’ because this policy moves the United States toward greater involvement in the Syria civil war,” he said after the vote.