Have you seen the Rolls-Royce Cullinan SUV? 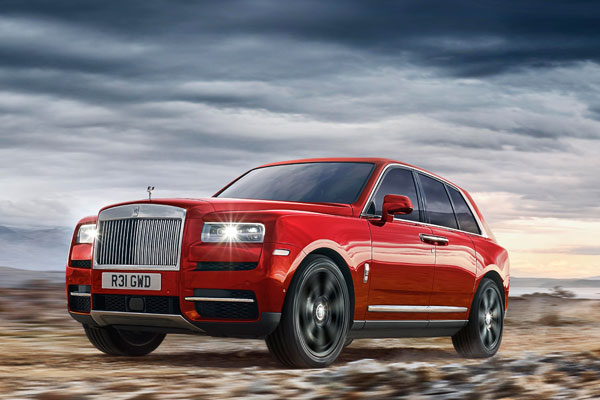 As recently as a decade ago, you’d never imagine that Rolls-Royce would ever consider building its own SUV. But three years ago, it made a radical announcement when it said that it would begin work on its first SUV.

That project led to the recent unveiling of the Cullinan SUV. Named after the world’s largest raw diamond found in South Africa and now part of the Crown Jewels, don’t underestimate the sheer magnitude of this car’s reveal. Here is a carmaker that has for decades been making some of the most luxurious and stately sedans and has now decided to build its first-ever SUV in its 112-year history, which also happens to be its first 4×4. 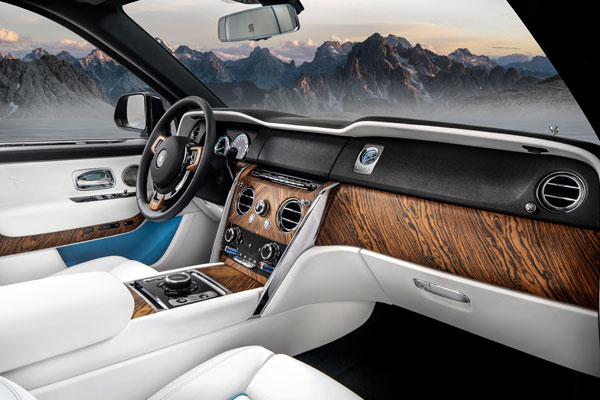 Although the Cullinan is 400mm shorter than the Phantom, it’s of course perched 200mm higher. When transitioning to this SUV, Rolls-Royce has added only 100kgs more than it did in the Phantom to reach a kerb weight of 2660kgs for this SUV.

The SUV features the all-aluminium scalable architecture which will underpin all future models of Rolls-Royce. The first time it was used was in the Phantom 8. The next Rolls-Royce you’ll see it pressed into service is in the upcoming second-generation of the Ghost saloon. 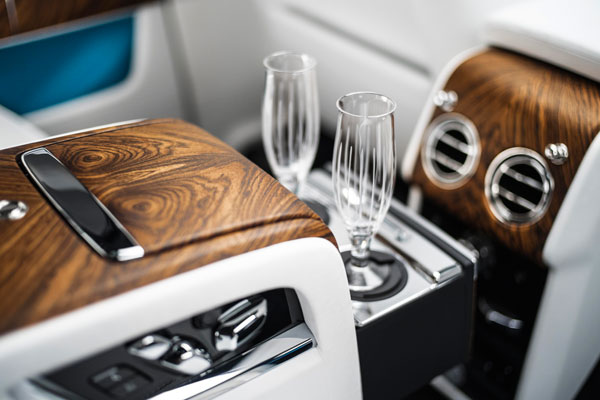 Under the hood is a V12 6.75-litre engine twin-turbo engine that was built in Munich, but installed in Rolls-Royce’s facility at Goodwood. The engine generates 563hp of power and 627lb ft of torque. You can build momentum by way of a high-speed automatic satellite-aided gearbox, and although Rolls-Royce has capped the top speed to 155mph, it hasn’t declared its 0-60mph times yet. But then again, you never buy a Rolls-Royce with the intention of entering it into a drag race.

Inside, you get your fair share of creature comforts that rival the conveniences of a Manhattan penthouse. Reach out for the coach doors, and the SUV automatically dips by 40mm to allow easy entry into the high-riding vehicle. Champagne glasses can be elegantly perched in the centre console between the airport-styled seats with plenty of legroom. 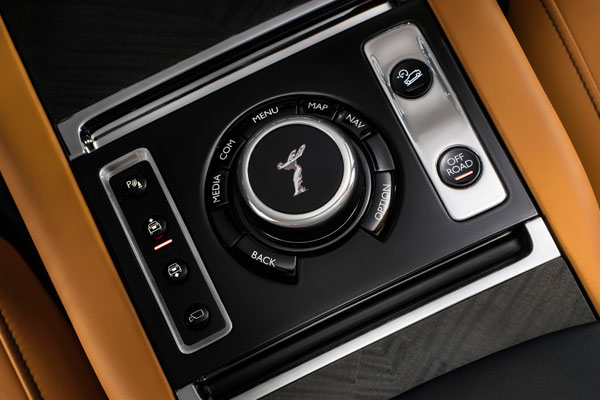 There’s of-course the highest level of leather, wood and metals that you’ll find in the world today used abundantly and tastefully inside the car’s interiors. The seats are heated and there’s the self-levelling air suspension to allow you to be blissfully oblivious to nasty road conditions.

The bustle-back found in the rear design of the car leads to a split tailgate. This space can be configured to include two seats with a cocktail table in between it and a drinks cabinet and small refrigerator close at hand. 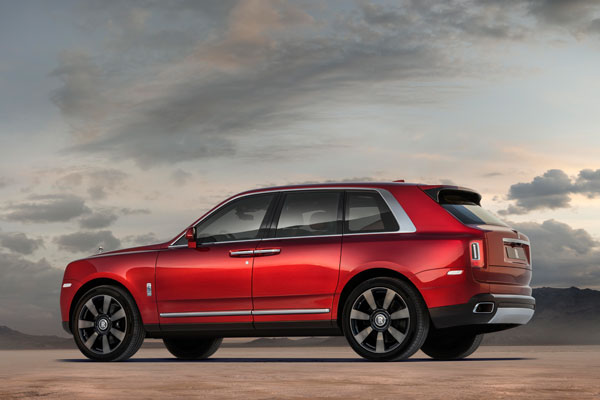 This is a serious off-roader too. You can use the Spirit of Ecstasy controller in front to slip it into three specific off-road modes which will customize the car’s response to a variety of different terrains from slippery gravel and wet grass to deep snow and heaps of sands. Importantly, it also has a wading depth of 540mm – that’s 40mm more than the Bentley and, according to Rolls-Royce, the maximum among any other super-luxury SUV.

The exact price of the Cullinan hasn’t yet been revealed. But positioned as an offering in between the Ghost and Phantom, we’d assume a price tag of around $300,000. The exact deliveries haven’t been revealed yet though realistically you could expect to see one majestically pull up next you at a traffic light by Christmas. For a very lucky few, Christmas will indeed come early this year.

Rolls-Royce to get Qatari funding for small nuclear reactors

Plugging into the future: Next stop is electric vehicles