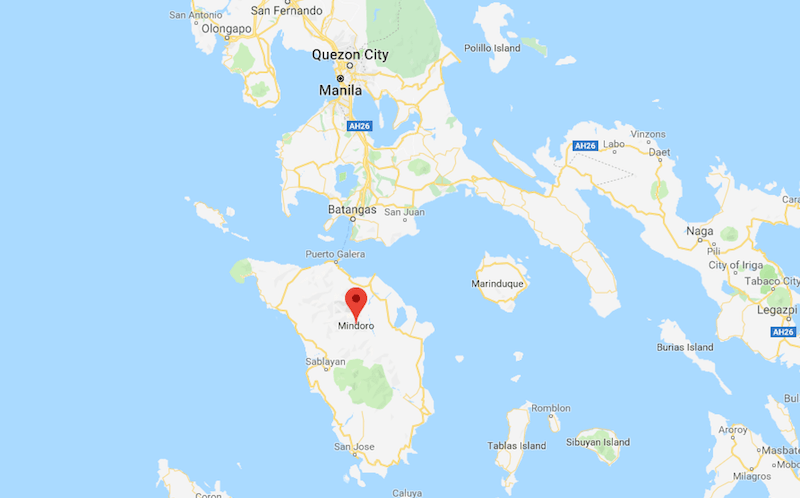 The search for the missing Saudi trainee pilot Abdullah Khalid Al-Sharif and his instructor is still underway after their aircraft disappeared in the Philippines last month.

A student of the Orient Flying School, Al-Sharif and his flight instructor, Jose Nelson Yapparcon, were onboard a Beechcraft Baron 55 trainer aircraft which disappeared from radar shortly after taking off from San Jose airport in Occidental Mindoro on May 17.

The Philippines Armed Forces and Coast Guard, along with private divers, have been conducting search operations since then.

Officials now believe the pilot may have glided the aircraft towards the island, Chris Enriquez, officer-in-charge of the authority in San Jose, told the paper.

“Maybe the aircraft did not explode. No explosion was heard and there was no smoke, so perhaps the pilot was able to glide the plane toward the island,” he said.

The Philippines Air Force will also assist in the search, the report stated.

“The information with us indicates that the plane that went missing did not crash and Abdullah and his companion, the Filipino trainer, are alive,” they said.

The Saudi embassy in the Philippines has said it is coordinating with the relevant Philippine agencies involved in the search operation.