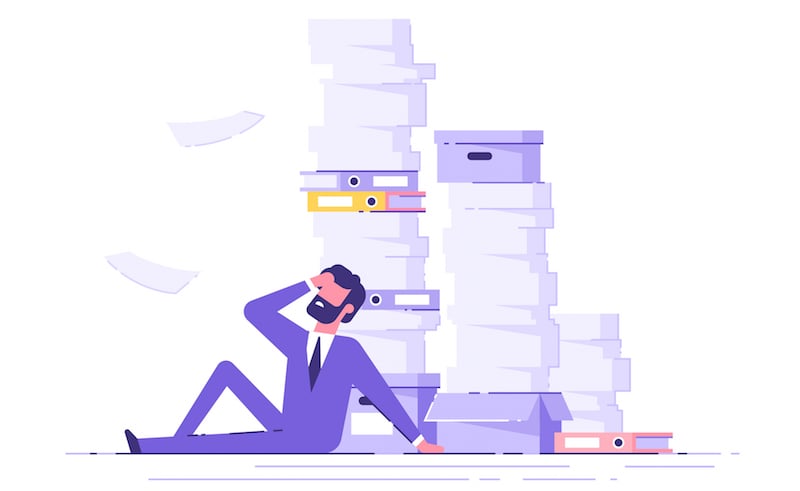 To say that the trade finance process is a complex and archaic one wouldn’t be entirely wrong; trade transactions entail multiple stakeholders with exchange of – and reliance on – a multitude of paper documents, creating delays and potential administrative hurdles.

Trade finance, essentially, is the bridge between an exporter’s shipment of goods and the importer’s payment against it. Bankers on either side work on the documents and/or finance the transaction on an interim basis. Since a bulk of trade finance transactions are cross-border, information – such as real-time shipping data and credit history – is limited.

However, blockchain’s digital ledger technology points at a transparent and digitised approach to trade finance across contract and invoice creation. Simply put, an updated and accurate version of the transaction is instantly accessible to all stakeholders.

“Blockchain lets you track every step along the way. Therefore, it lowers the interest rate, because less collateral is needed,” Prof Hau Lee at the Stanford Graduate School of Business told the Financial Times.

That blockchain’s disruptive capabilities can chart a new course for the archaic, paper-centric trade finance sector comes as no surprise, but what’s promising is how receptive institutions in the GCC are to the potential of this much-talked technology.

In Q4 2019, DCCI signed an MoU with Emirates NBD for the state-owned bank to offer trade finance solutions for the Digital Silk Road project, which is expected to go live in 2020.

While blockchain technology for trade finance purposes isn’t widespread, and does carry legal concerns over jurisdiction and lack of a central governance authority, given its inevitability, one can expect blockchain to form a firm base on which international trade finance will be conducted in years to come.