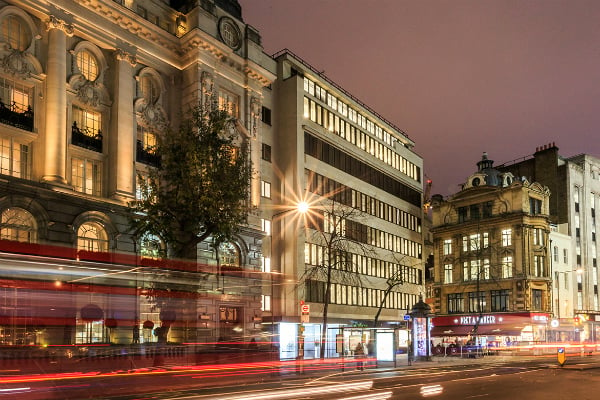 Saudi financial services firm Sidra Capital on Sunday announced its acquisition of an office building in central London for GBP94m ($121.4m) from Frogmore

The Shariah-compliant firm said the deal expanded its assets under management in the UK to more than GBP600m ($775.2m), including GBP175m ($226.1m) this year alone.

“With Waitrose and Fitness First on the ground floor, we see this as a well-positioned, large freehold asset for Sidra Capital, with diversified, long-term, secure income.”

The building has been fully refurbished by Frogmore with air conditioning and five lifts, as well as bicycle storage. Tenants include law firm Mishon de Reya and the Secretary of State for Communities and Local Government.

London has been a popular destination for Middle East property investment, with particularly large representation from Qatar.

The lower value of the British pound against the US dollar following the country’s vote to leave the European Union in 2016 has seen some GCC companies increase their holdings.