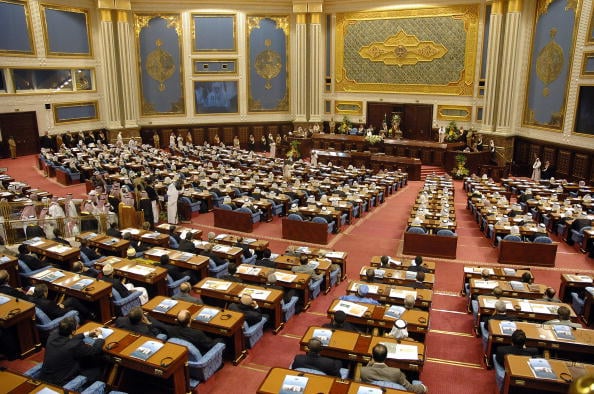 Saudi Arabia is expected to appoint 15 women to its 150-member Shura Council, in a move expected to empower women in the Kingdom.

The names of new Shura members including women are likely to be announced on January 15, Abdullah Omar Naseef, former vice president of the Shura told Arab News.

Earlier reports had suggested that 30 women members maybe appointed to the council in 2013.

Some of the women who have been nominated include Al-Jawhara Al-Anqari, the deputy chairman of the National Society for Human Rights; Maha Almuneef, founder and executive director of the National Family Safety Program; Mouda Al-Zahrani, supervisor of women’s protection department in Riyadh and Noora Al-Fayez, current deputy minister of education.

All the nominees are highly qualified and have worked as consultants at the Shura, added Arab News.

Since it was founded in 1993, the council has never had any women members.

But in a landmark move in September 2011, Saudi Arabia’s King Abdullah announced that women would be appointed on the Shura from its next term. He also said that they would be allowed to vote and contest municipal elections in 2015.

“We refuse to marginalise women in Saudi society,” he said at the time, adding, “Muslim women in our history have had stances that cannot be sidelined.”