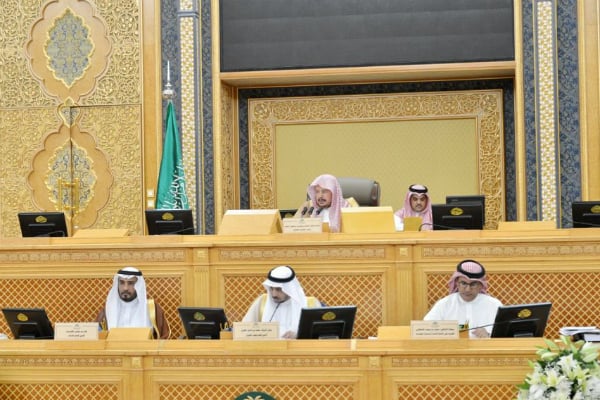 Saudi Arabia’s Shoura Council on Tuesday approved a draft law to ensure the protection of whistleblowers and others put at risk by providing information on crimes.

Al-Samaan said the council approved the law after listening to the views of the committee of human rights and supervisory bodies.

The whistleblower law being studied by the council first drew attention last November, as the kingdom began an anti-corruption crackdown that netted hundreds of businessman, royals and former officials.

At the time, government representatives said at least $100bn had been stolen through graft.

Many of those detained later settled with the government after months of incarceration.

The public prosecutor said in April it would begin investigations and opening arguments against 56 people who had not reached settlements.