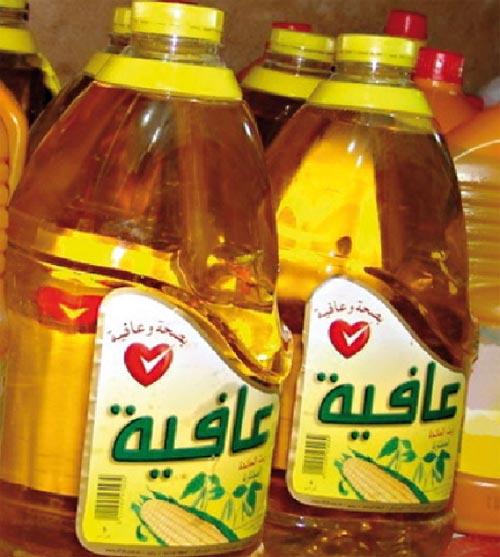 Savola Group, Saudi Arabia’s largest food products firm, has agreed a seven-week extension to talks with Takween Advanced Industries over the sale of its plastics business, both companies said on Thursday.

Savola said in July it had entered a non-binding agreement with Takween to sell its entire share capital in Savola Packaging Co as it looked to focus on its core sectors of food and retailing.

Talks about a potential deal between the two companies had been due to end on November 11. But in separate statements to the Saudi bourse on Thursday, the firms said they had agreed an extension to allow both sides more time to conclude due diligence and negotiations.

The new deadline for the agreement would now be December 31, the statements added.

Savola, which reported a 53.3 per cent increase in third-quarter net profit last month, in September appointed JP Morgan to advise on its potential purchase of a stake in Kuwait Food Co (Americana).