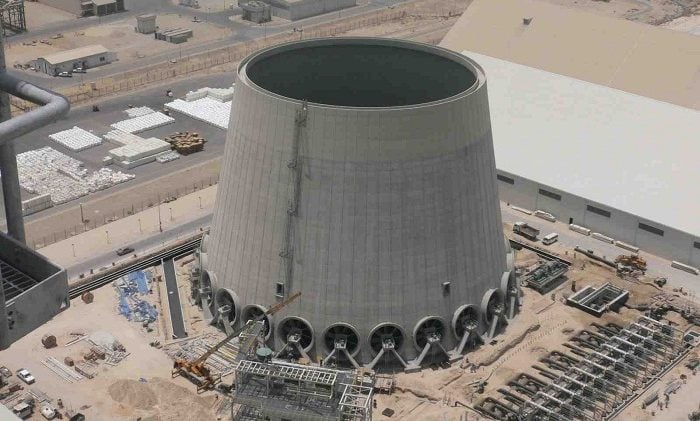 SABIC owns 43 per cent in SAFCO. Neither company responded to requests for comment.

SABIC said in November it wanted to establish a new company called “SABIC Agri-nutrient Investments” to consolidate its equity stakes and assets currently held in several companies specializing in the production of various agri-nutrient products.

SABIC said it signed a non-binding contract with SAFCO to facilitate the “integration of the newly formed company with SAFCO” after obtaining regulatory and shareholder approval, according to a separate statement in November.

The transaction, SABIC said, was expected to be completed by the end of 2019.

SABIC, the world’s third-largest chemicals company and 70 percent owned by the kingdom’s sovereign wealth fund, is looking to streamline businesses seen as non-core out of the listed SABIC entity.

Saudi Aramco aims to allocate some 2-3 million barrels per day of its crude oil production to petrochemicals, CEO Amin Nasser said in October.

“SAFCO will gain from this, it will be bigger in terms of sales and size of assets. The company will be a bigger fertilizer arm for Sabic,” said Mazen Alsudairi, head of research at Al Rajhi Capital.

SAFCO, Ibn Al-Baytar and Al-Bayroni are in close proximity to each other, and if they consolidate they can redistribute gas allocations from one plant to another if for example one of them is under maintenance, and keep up their efficiency, said Alsudairi.