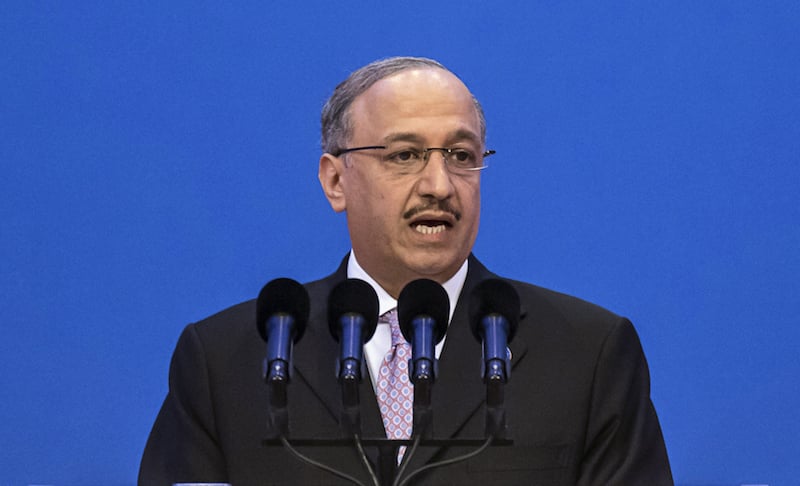 Saudi Basic Industries Corp (SABIC), the world’s fourth-biggest petrochemicals company, is not being affected by the fallout from the killing of Saudi journalist Jamal Khashoggi, its chief executive said on Sunday.

SABIC trusted the Saudi Arabian government and justice will prevail in the investigation into Khashoggi’s death, Yousef al-Benyan told a news conference.

The killing of Khashoggi – a Washington Post columnist and a critic of Saudi Arabia’s Crown Prince Mohammed bin Salman – has sparked global outrage and a crisis for the world’s top oil exporter.

Also read: Saudi says it is beacon of ‘light’ against Iran, vows to prosecute Khashoggi killers

Speaking at the conference, Al-Benyan also said he hopes the next quarter will remain positive in light of the global economic outlook.

He told reporters that the company has some investment opportunities in China and the United States.

There are some projects under evaluation and still in the phase of assessment to see if they fit any of the company’s strategy, he said.

The company is also looking for future investment opportunities in Africa, which is a promising market to maintain sales growth.

On Saudi Aramco’s talks to buy a controlling stake in the company from its biggest shareholder Public Investment Fund, he said he had nothing to say at the moment about a deal being discussed between a main shareholder and a future investor.