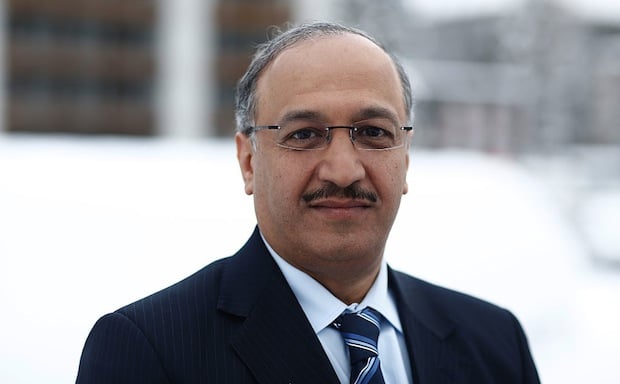 Saudi Basic Industries Corp (SABIC) remains upbeat on a proposed petrochemical venture in the United States with Exxon Mobil and a preliminary investment decision could be made within months, SABIC’s chief executive said on Thursday.

Last July SABIC, one of the world’s largest petrochemicals groups, said it was studying whether to build a petrochemical complex on the U.S. Gulf Coast with an Exxon affiliate. The project would supply ethylene to other units making derivatives.

SABIC chief executive Yousef al-Benyan told Reuters on Thursday that he would travel to the United States at the end of this month to look at the proposed project.

“The outlook is still very positive…We will be working with Exxon Mobil to come up with a very strong competitive structure of this project.

“We are very excited about current developments with Exxon Mobil, not only the cracker but also in the downstream type of projects we are going to do.”

He added that SABIC would probably make an announcement about the ethylene project in the second quarter of this year, though this was not certain.

SABIC is keen to invest abroad to diversify its risks and improve its access to foreign markets. Benyan said the company was looking to make other U.S. investments worth between $2.5bn and $3bn.

“We think SABIC needs to strengthen its position in the U.S. and leverage the current growth of demand for our commodity business.”

He did not give details of the possible investments but said, “Some of them will be partnerships and some will be alone, because I think we in SABIC have the capability to do that ourselves.”

Asked about the outlook for SABIC’s sales in the United States under president-elect Donald Trump, who has pledged to promote local companies, Benyan said that because of its U.S. facilities, SABIC viewed itself as a local manufacturer.

He also said he did not at present see any risk to SABIC’s assets from last September’s vote in the U.S. Congress to allow relatives of victims of the Sept. 11 attacks to sue Saudi Arabia.

“This is part of our continuous risk assessment that we have within our corporate finances, but at this point we don’t see any problem, and this will never really change our mind about growing our business in the United States.”