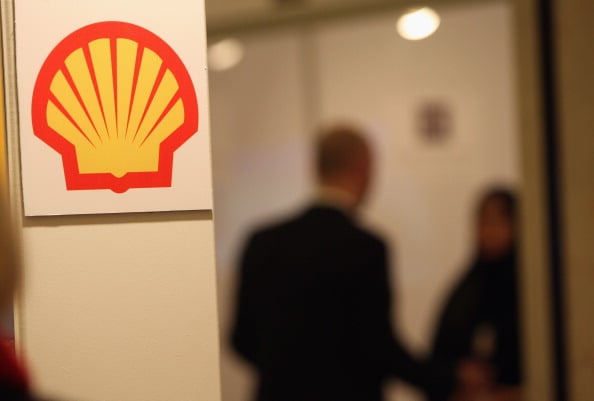 Saudi Basic Industries Corp (SABIC) has completed the purchase of the 50 per cent that it did not already own in its petrochemical venture with Shell Arabia, a unit of Royal Dutch Shell, for $820m SABIC said on Wednesday.

The financial impact of the transaction will be reflected on its third-quarter results, SABIC added.

The acquisition which SABIC had said would be carried out before the end of the year is in line with a strategy to develop its successful investments.

“This step will allow Shell to focus its downstream activities and make selective investments to support the growth of its global chemicals business,” Shell said in a statement.

“Completion of this deal shows the clear momentum behind Shell’s global, value-driven $30bn divestment programme,” it said, while adding that the transaction did not affect Shell’s other interests in Saudi Arabia.

The acquisition ends a partnership agreement with Shell that stipulated the right of SABIC to renew or end the partnership by the end of 2020. The venture, known as SADAF, was established in 1980 and operates six petrochemical plants with total annual output of over 4 million tonnes of chemicals.

It makes products including ethylene, MTBE and styrene at a complex in Jubail, on the Gulf coast of Saudi Arabia.

In 2014, SABIC and Shell shelved plans to expand SADAF as the results of feasibility studies were not encouraging. The expansion was to have added production of polyols, propylene oxide and styrene monomer.