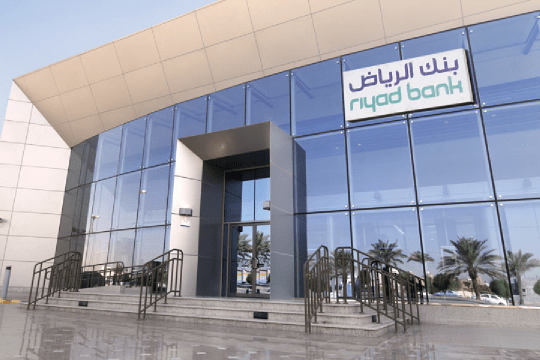 Riyad Bank, Saudi Arabia’s fourth-largest lender by assets, plans to issue 4 billion riyals ($1.07 billion) of bonds to boost its capital base, it said on Tuesday.

The privately placed bonds will have a tenor of 10 years and be redeemable after five years, the bank said in a bourse statement. The issue is subject to approval by regulatory authorities.

After a period of strong lending growth, banks in Saudi Arabia have sought to replenish their capital reserves in the last couple of years, including the issuance of capital-boosting bonds and bonus shares.