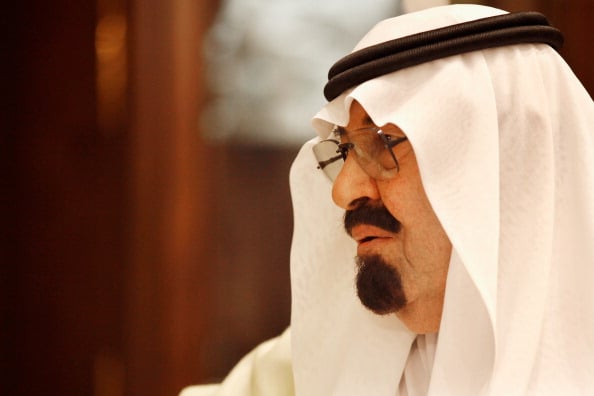 The move was made in a royal decree carried by state news agency SPA. It did not give a reason for the switch.

Prince Salman is a deputy head of the national security council, was born in 1976 and is a son of the late Crown Prince Sultan, a veteran defence minister until his death in 2011.

Princes who aspire to hold top positions in the conservative Islamic kingdom are seen by analysts as needing to have held jobs that have a security role, such as those in the defence, foreign or interior ministries or the national guard.

King Abdullah bin Abdulaziz turns 90 this year while Crown Prince Salman bin Abdulaziz turns 78. Unlike in European monarchies, the succession does not pass from father to eldest son but along a line of brothers born to the kingdom’s founder Ibn Saud.

After the king and crown prince, only one or two more brothers are expected to rule, meaning the ruling al-Saud family will then have to select a prince from the next generation.

Saudi Arabia’s Defence Ministry is responsible for agreeing arms contracts worth billions of dollars that Riyadh has in the past used to cement relationships with key allies.

Over the past two years King Abdullah has reshuffled a number of government positions held by princes as he oversees a transition towards younger men.

Prince Salman replaces Prince Fahd bin Abdullah bin Mohammed bin Abdulrahman, from a minor branch of the ruling family, who was appointed to the job less than four months ago.

Prince Fahd’s predecessor, Prince Khaled bin Sultan, was a son of the previous defence minister and commanded Saudi forces during the 1991 Gulf War. He had until recently been seen as a possible future contender for higher office in the kingdom.

BAE Systems Plc said last week it expects a long-awaited multi-billion dollar Saudi fighter deal to complete in the second half of this year involving the purchase of 72 Eurofighter Typhoon jets. The Saudi air force may also choose to buy a further 48 or 72 Eurofighters.